If unity/ then justice?

The project aims to reflect the long-established economic empire of the military. Myanmar Economic Holding Limited, Myanmar Economic Corporation, a swarm of intertwined subsidiaries, joint ventures and smaller companies that have exploited the nation’s wealth since 1962.

From the dawn of the coup, Myanmar’s democratic leaders and government have been targeted by the military under various legal charges, including Section 55 of the Anti-Corruption Law.

Through such ventures, the army, individual generals, people with family ties to the military and cronies with military-blessed titles have been serving themselves with the national budget. The behind-the-scenes military-owned businesses are surfacing now.

People are vetoing military economic interests as a form of social punishment. To help with this process of reckoning on the use of national wealth, this project examines the business of the military and allies, and the embodiment of daily consumption of military-tainted products and services.

The project will also act as a reminder of consciousness for those with special privileges in several dimensions of our society. Who are the corrupt ones? Are you funding the entity that you are struggling against? Ignorance was not a sin, but now it is. 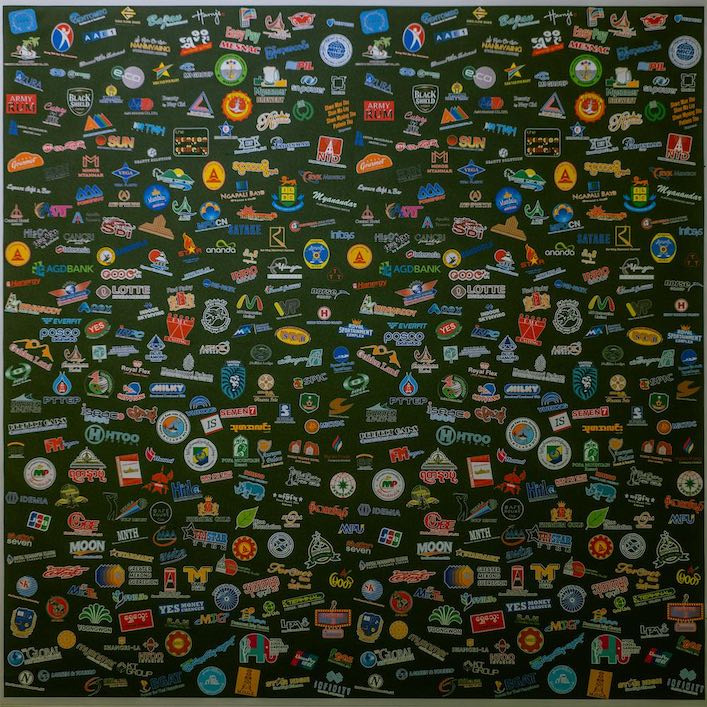 Overview of the fabric 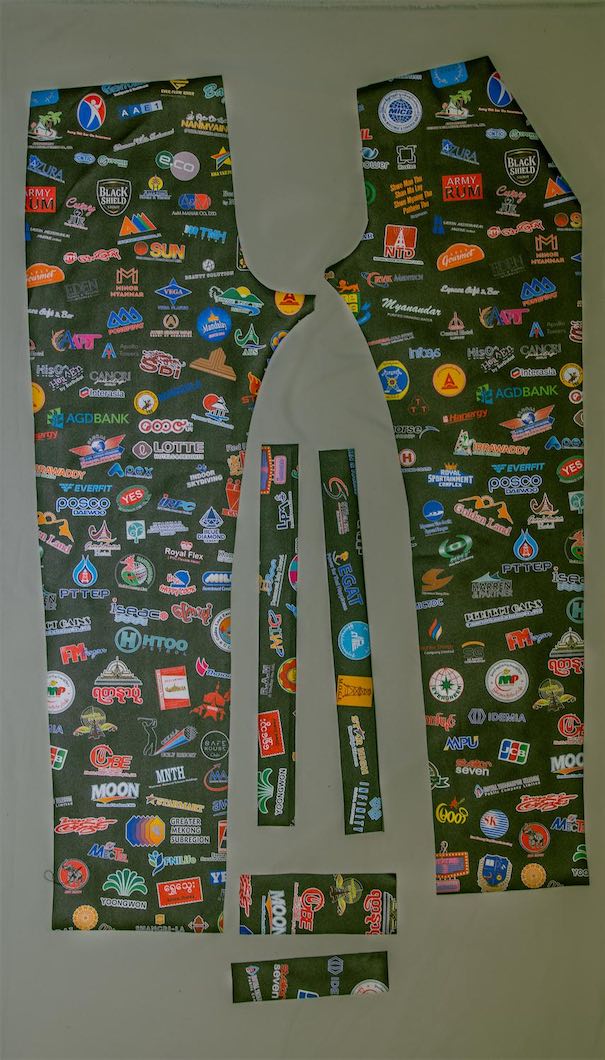 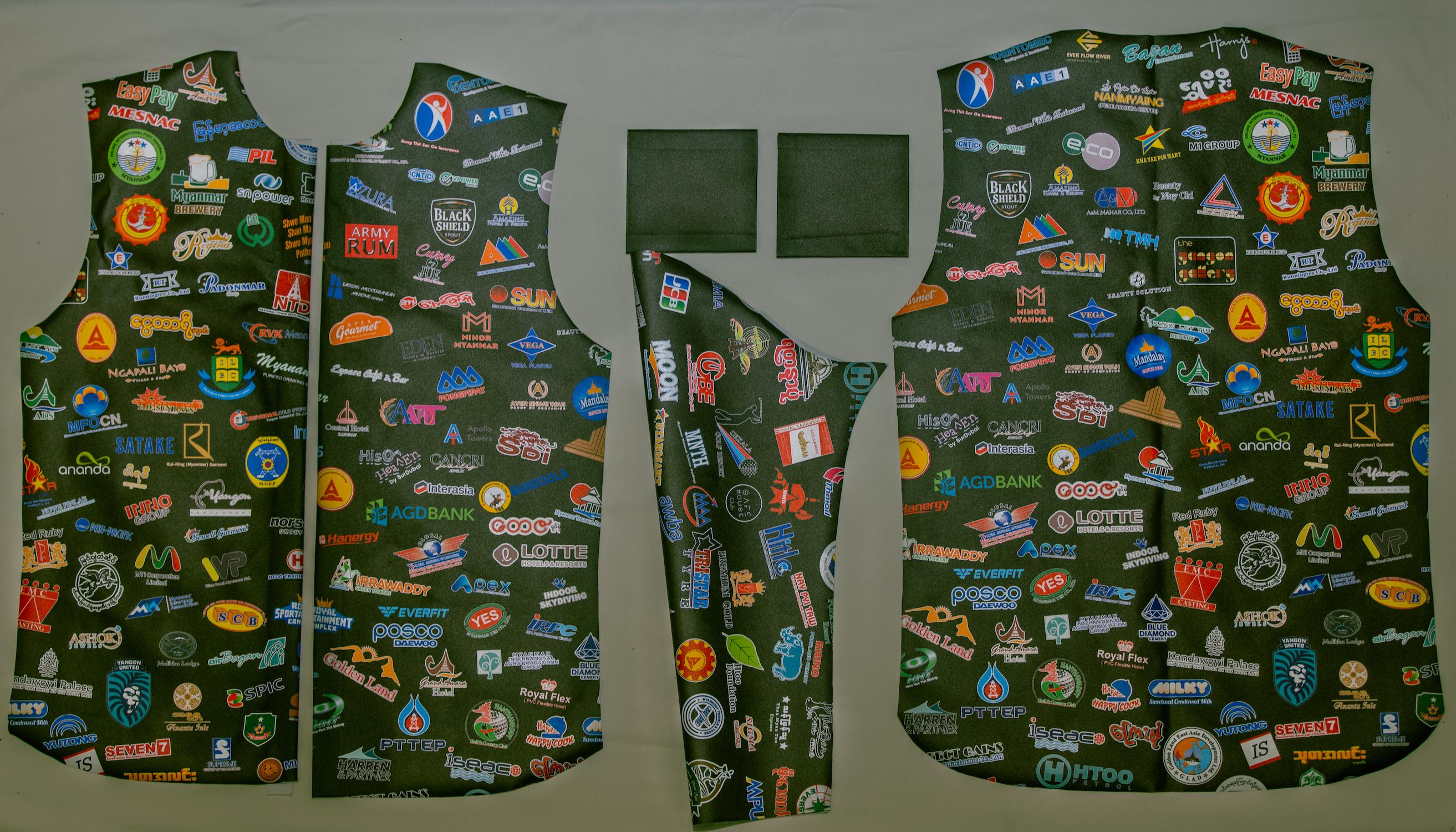 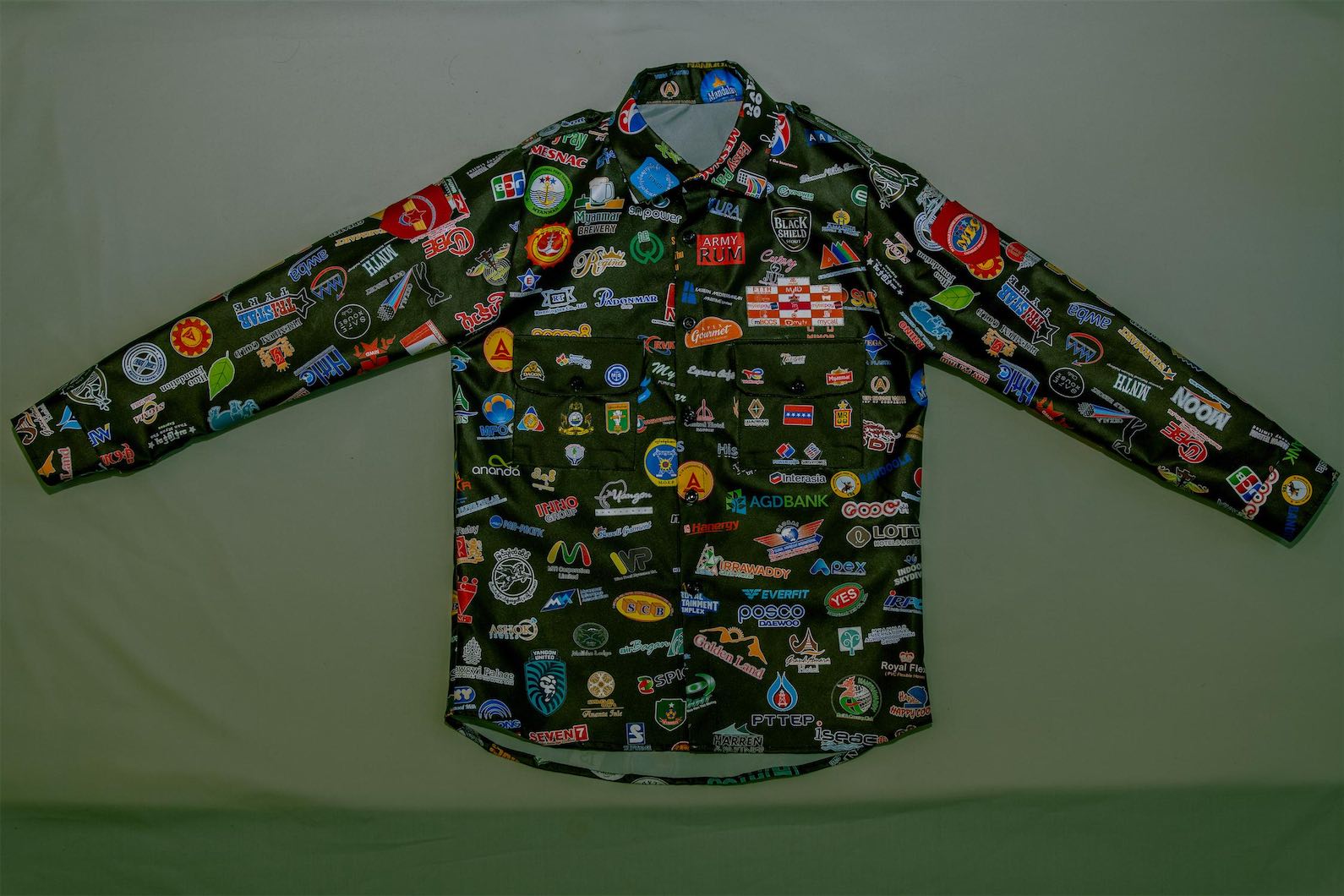 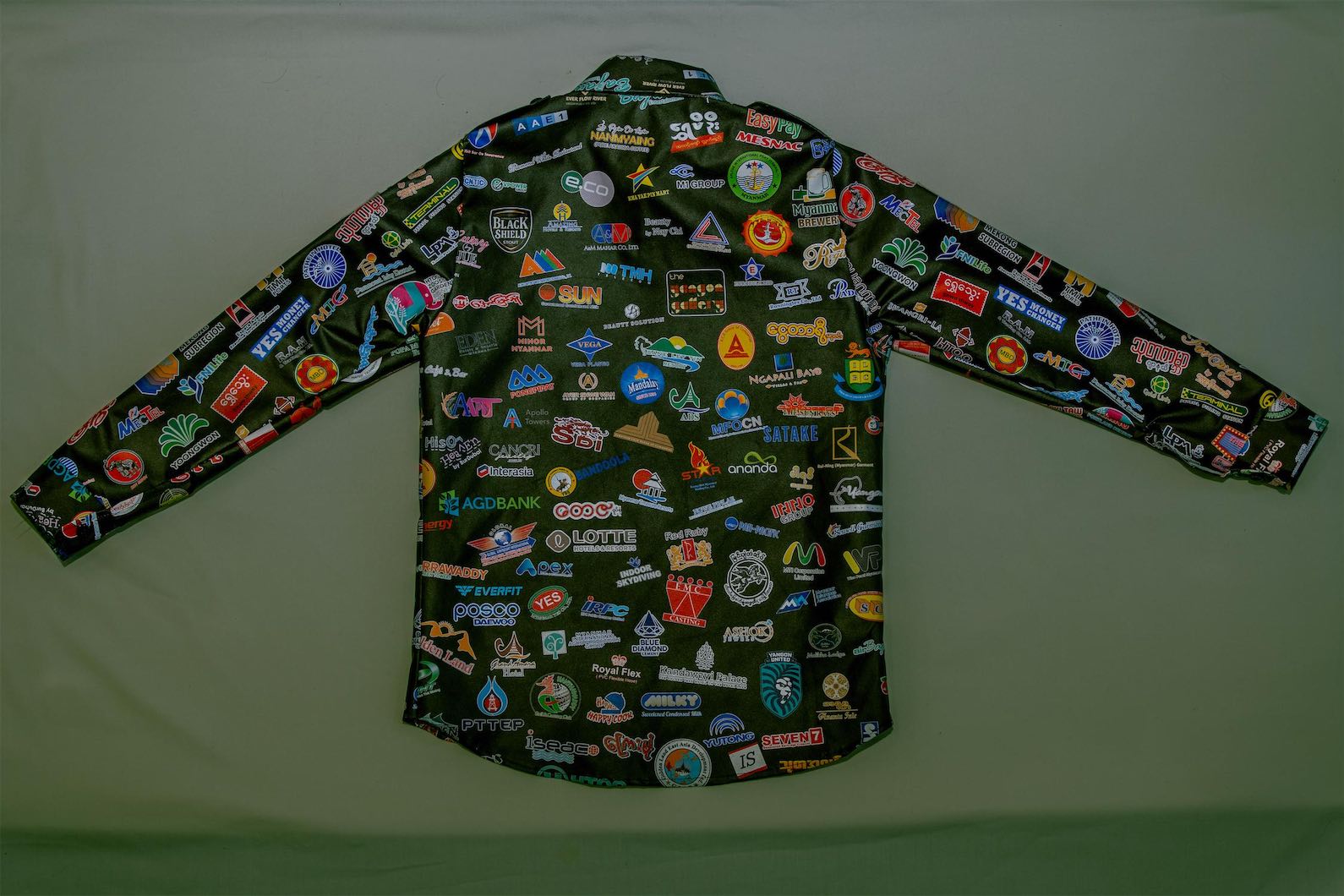 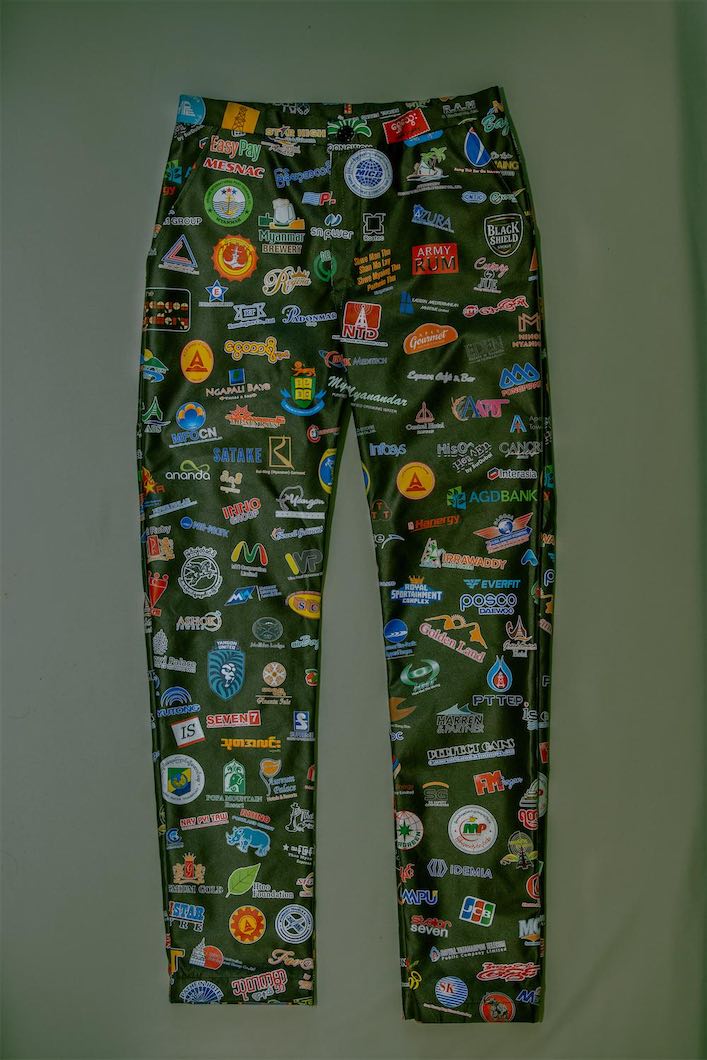 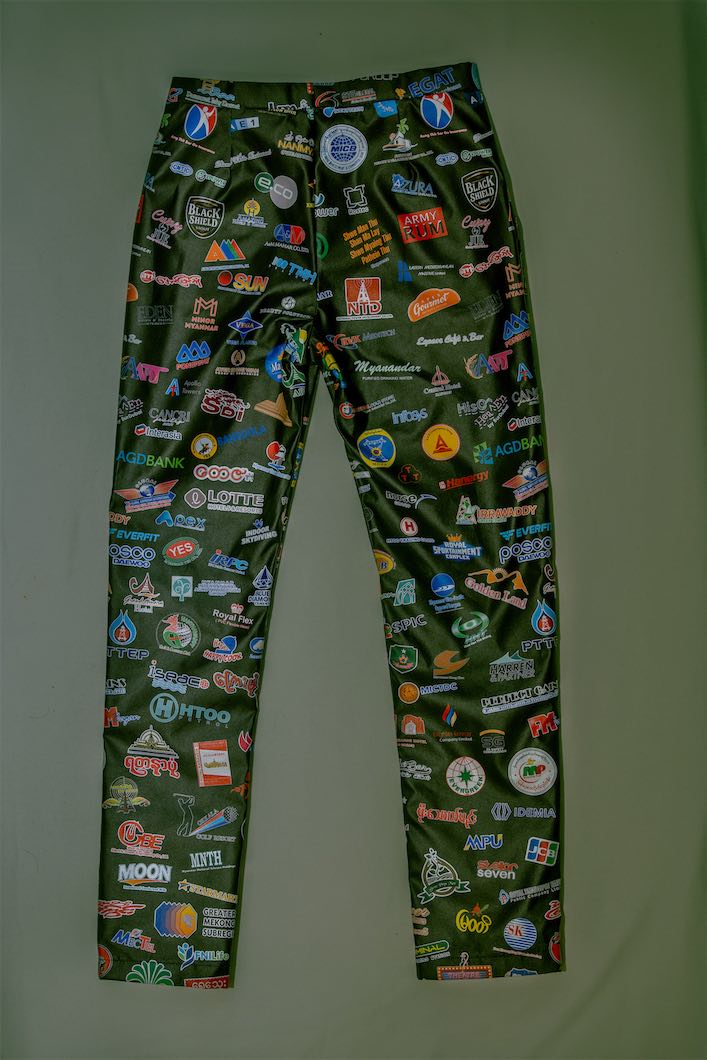