Our Voices, Our Truths

The Artist is now back to the liberated areas where he went 10 years ago. He took photos and recorded the mentality, needs and hopes of the people from IDPS Camp back in 2012 after learning about those from them. Now, when he got back to the freedom zone again, he get to meet with the people he met in the IDPS Camp. And he got to share and learn about the hopes from them again.

The artist hopes to create a public photo projection about comparing the hopes that they had and the hopes that exist now by doing a projection of the photos he took back in 2012 and show it to these people in IDPS Camp and conflicted areas. 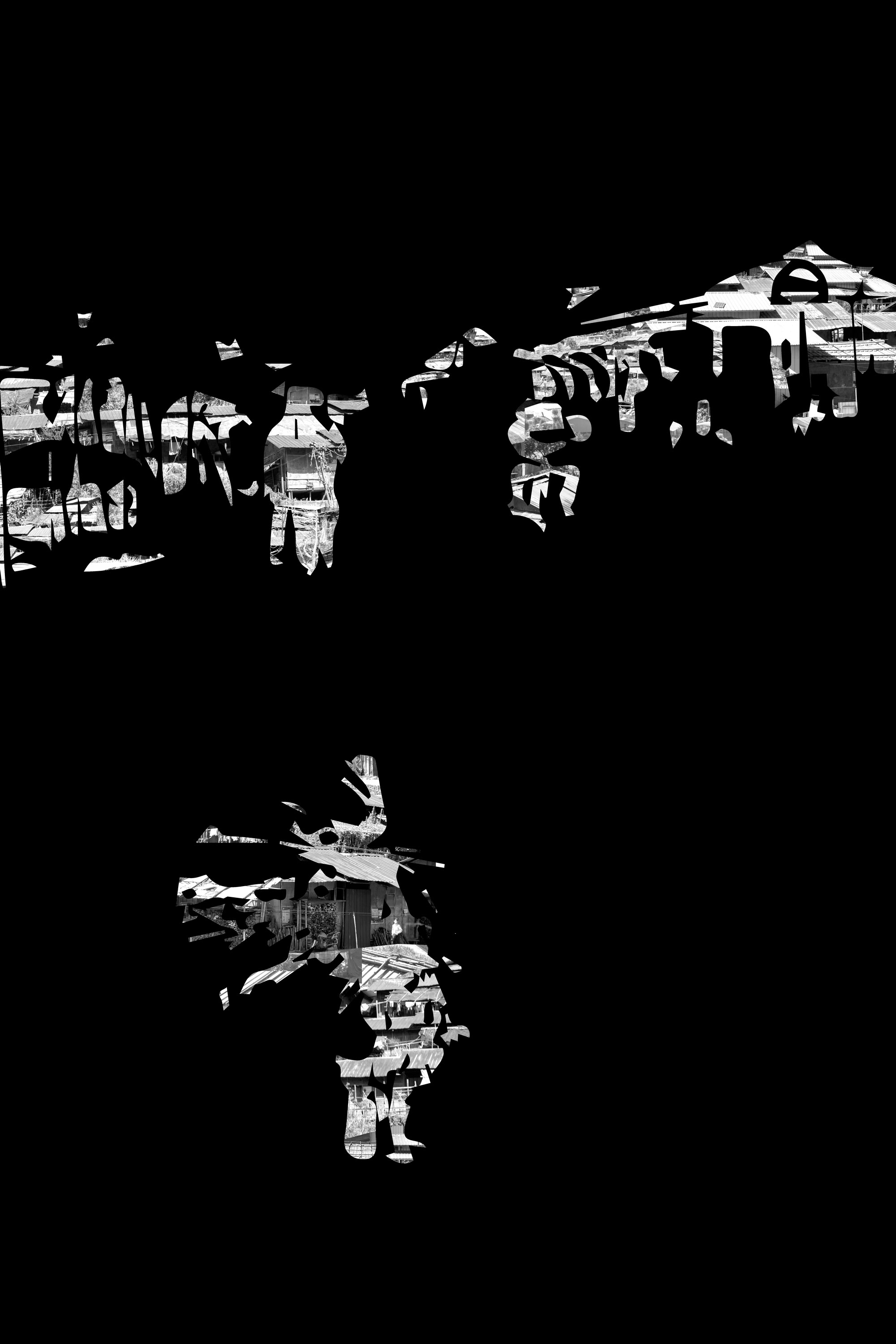 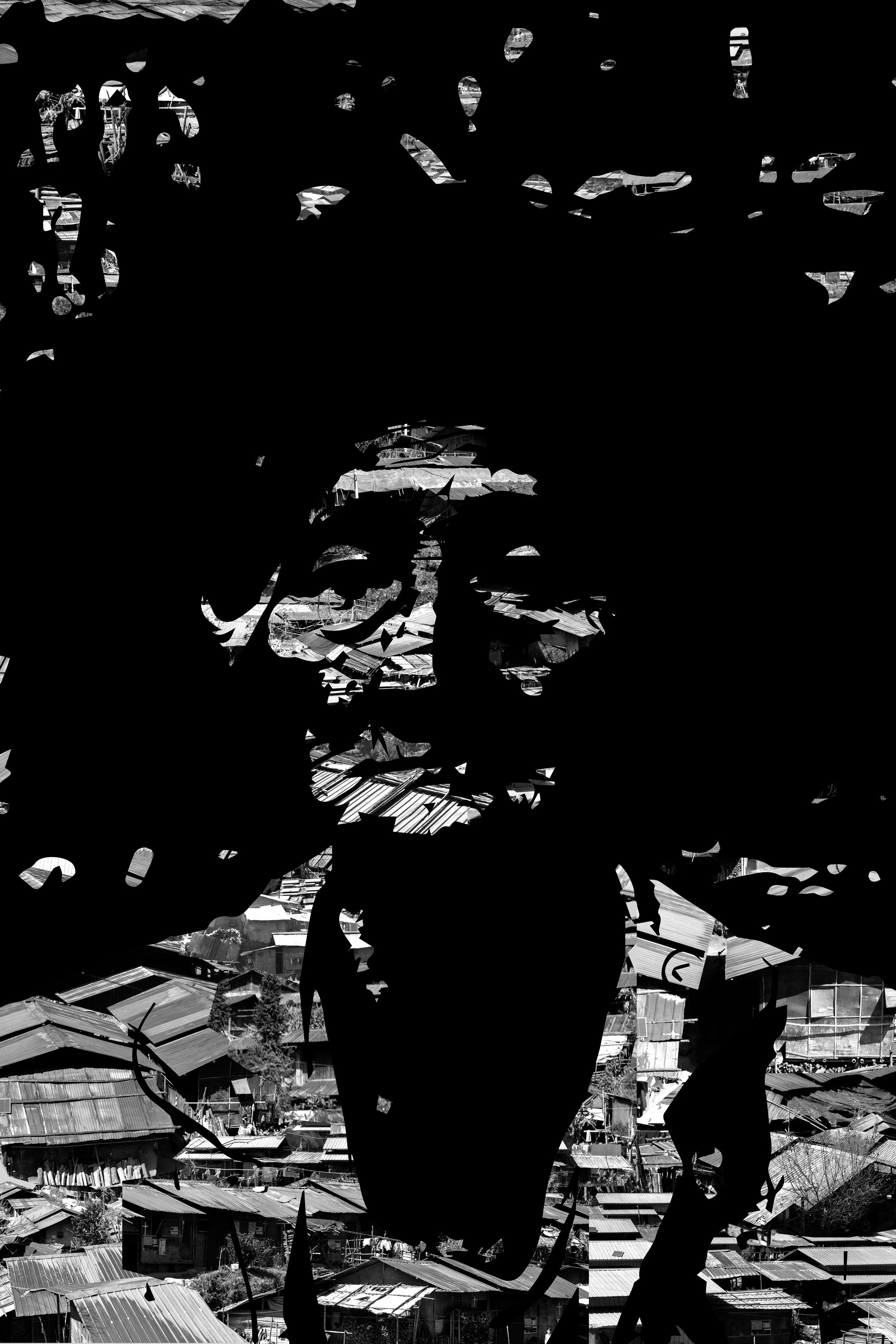 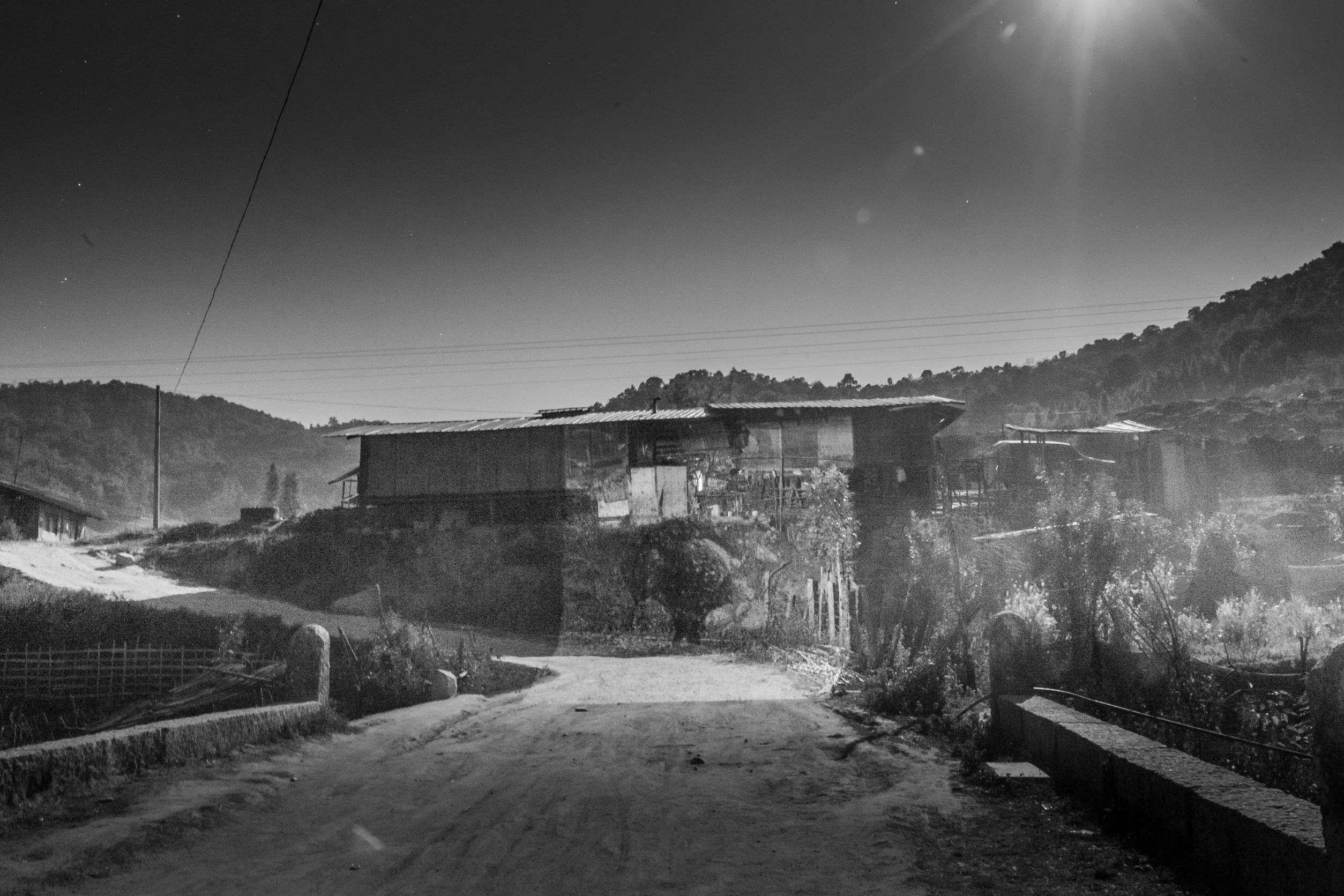 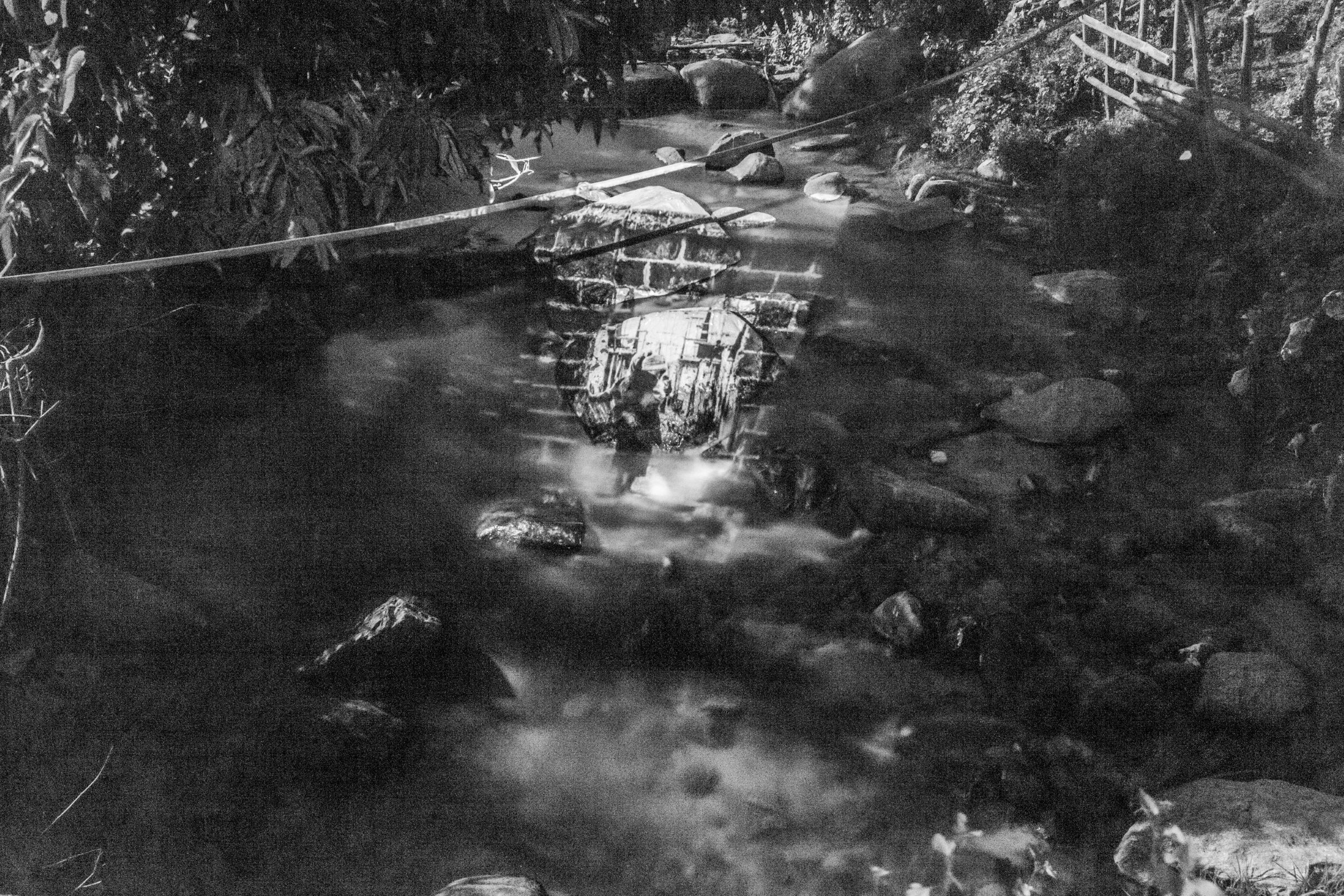 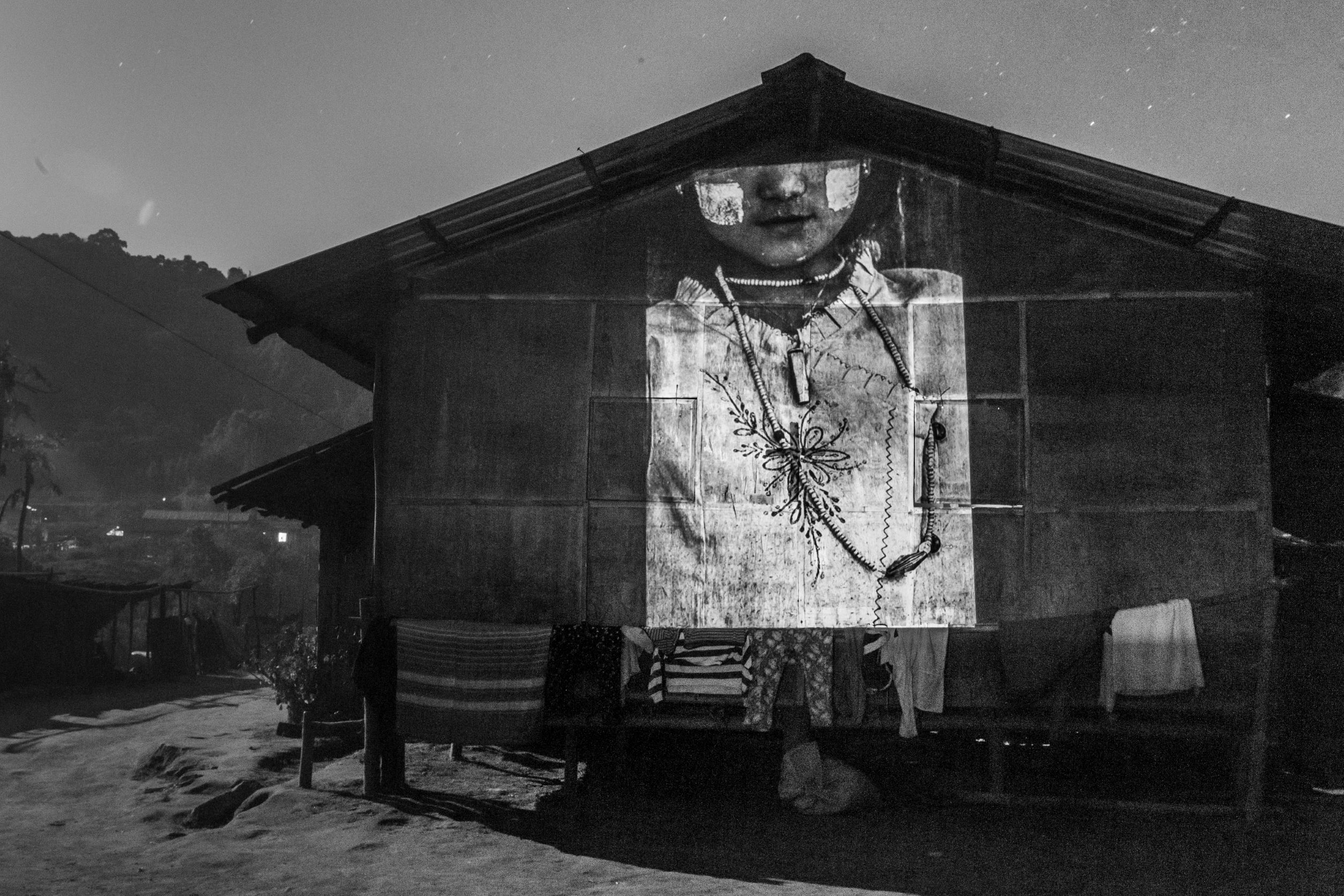 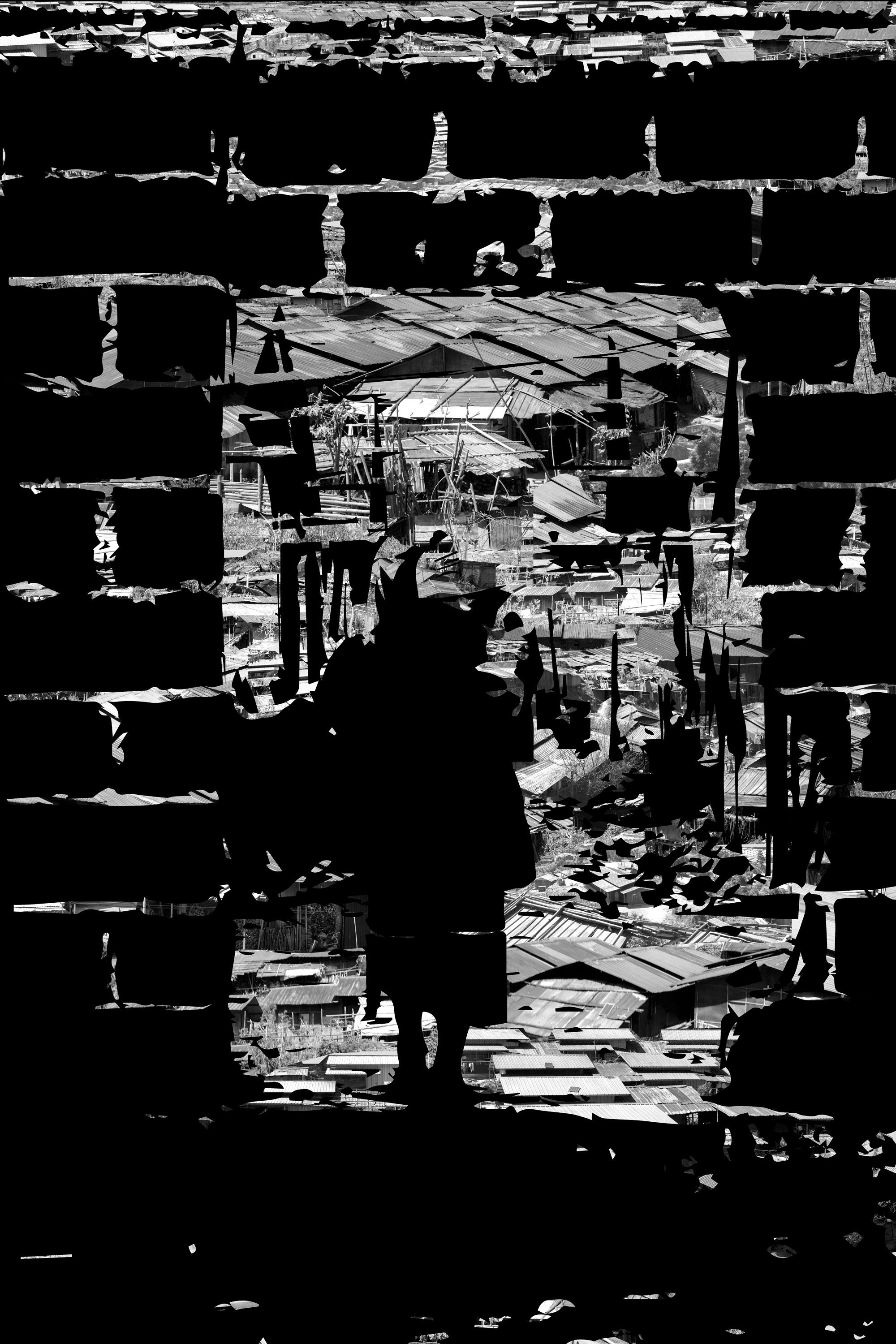 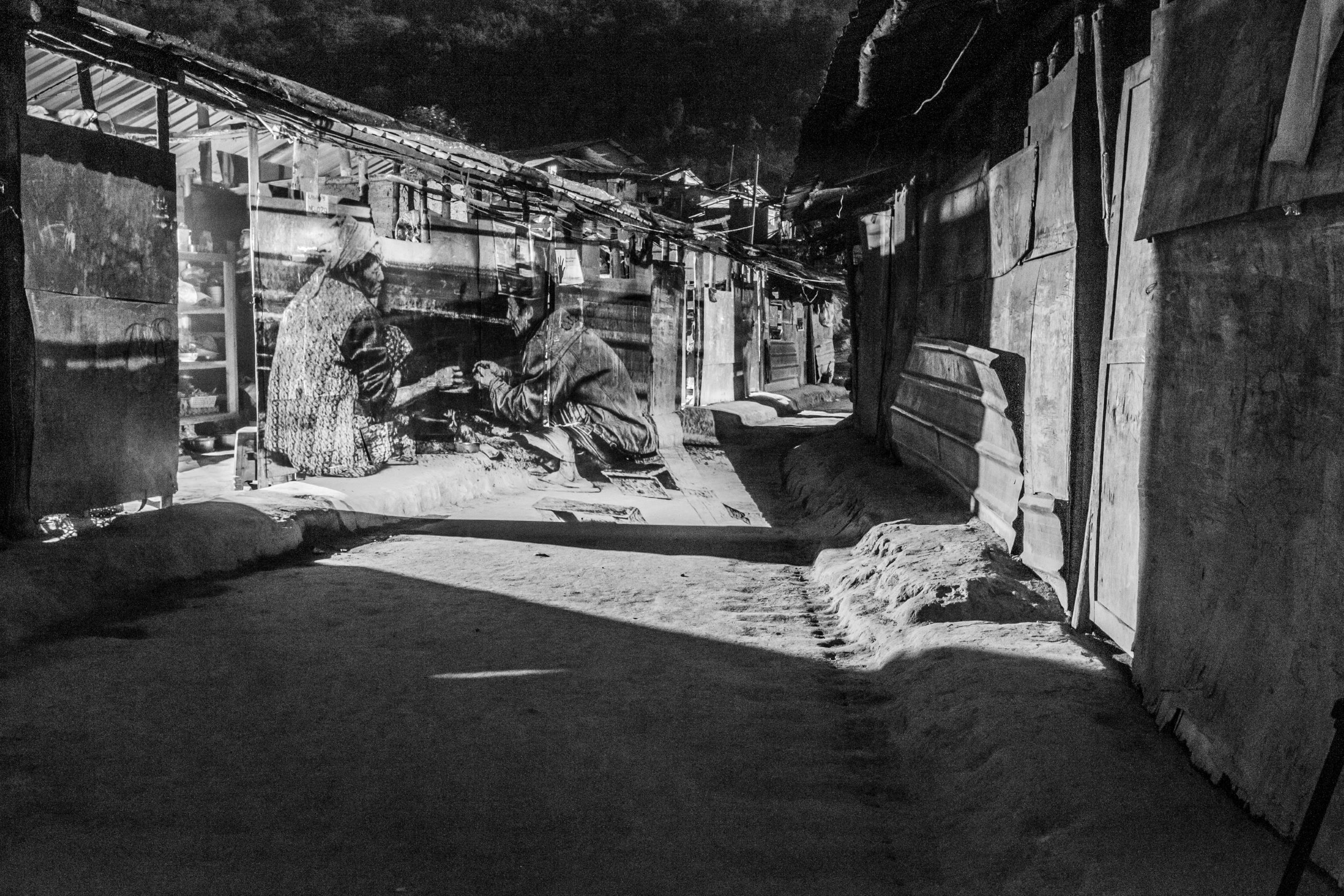 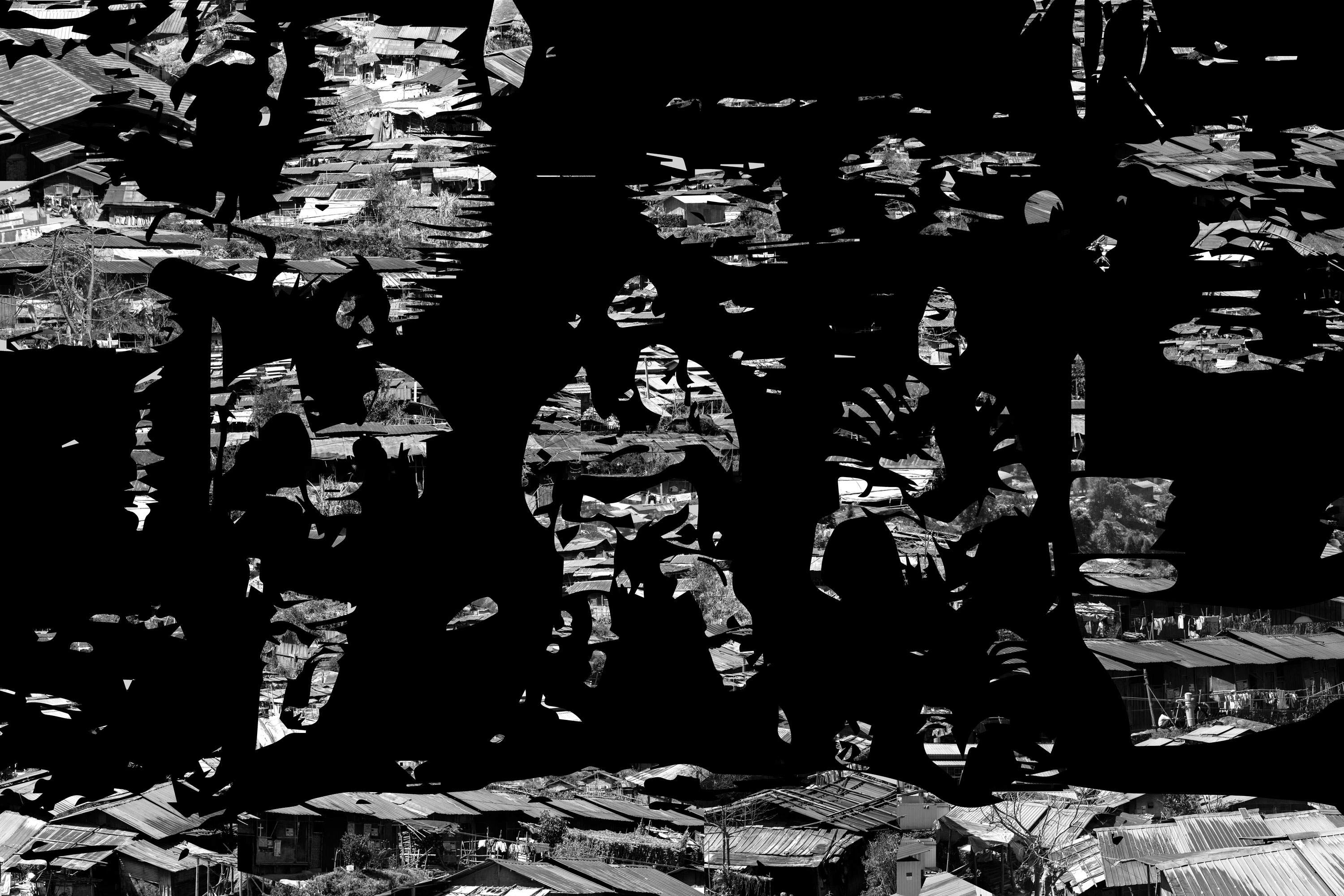 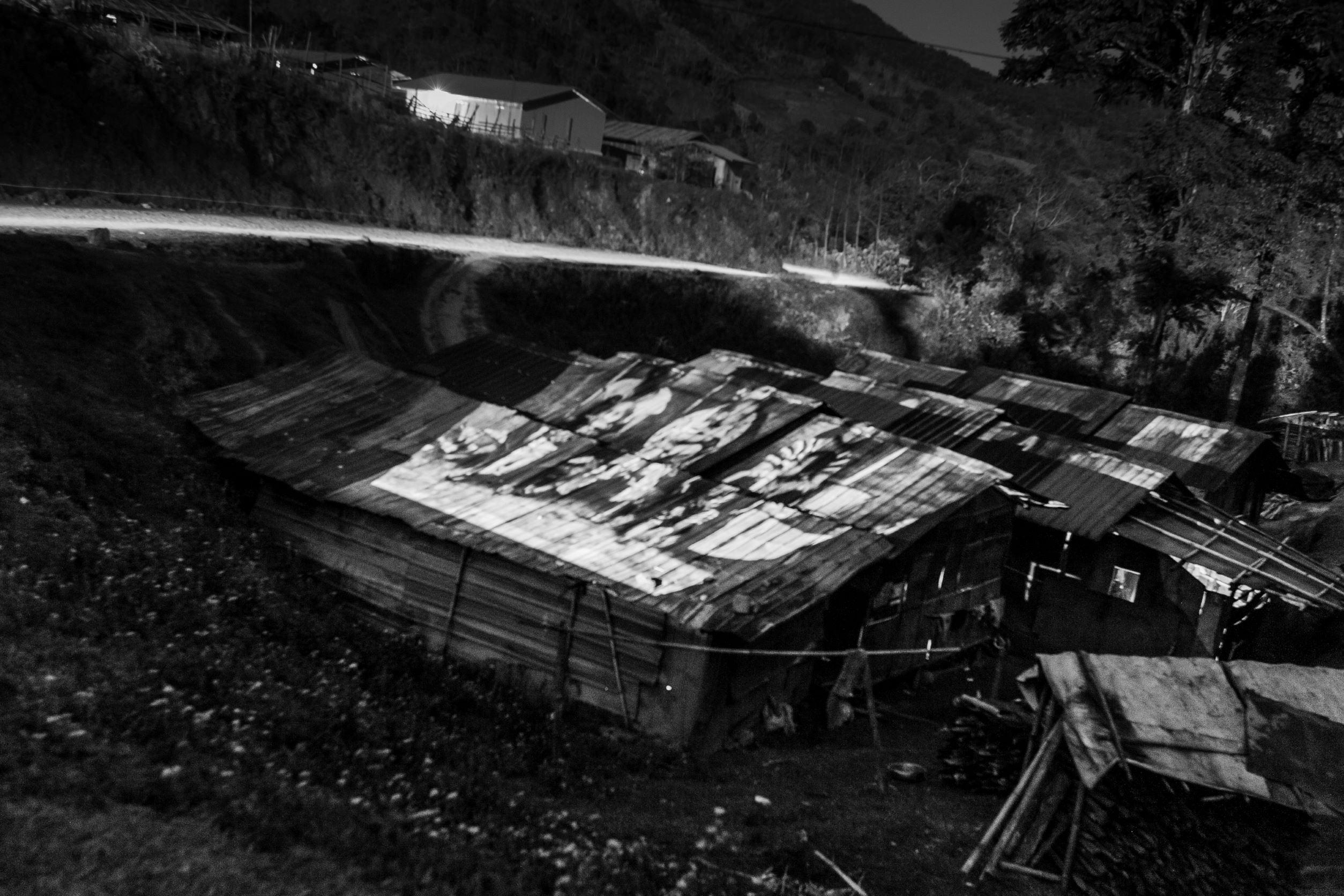 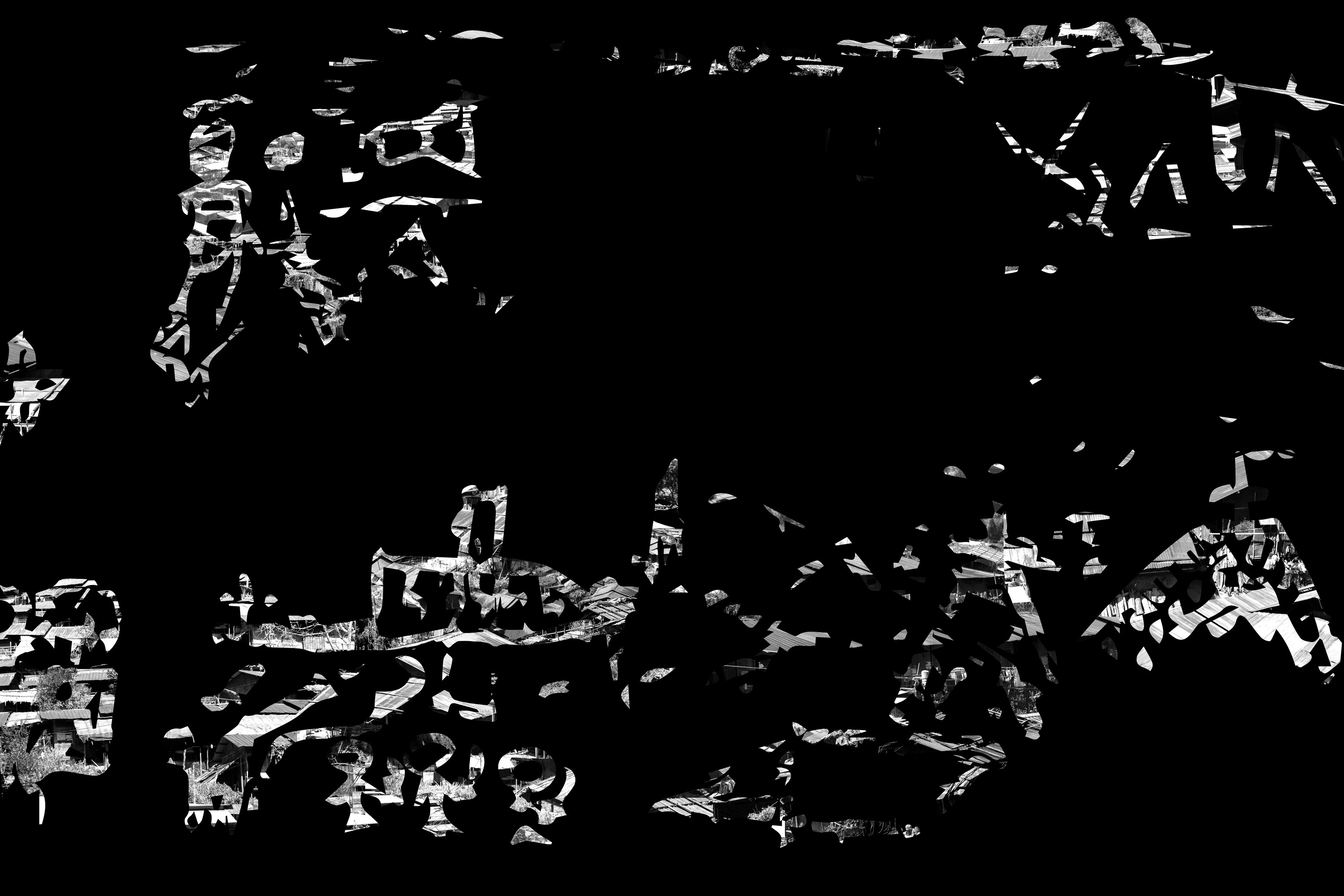