If unity/ then justice?

I would like to present photos of people who came together and participated in the Spring Revolution.

Not only young men but also young women were fighting on the front lines and fighting against the military. Our Htamein, our flag, our victory movement, our Thanakha movement, etc. Young women have spearheaded prominent pro-democracy movements.

My photos will show the first rally in Yangon led by two women with Karen Traditional dress. Throughout the protests, people have presented their multiple identities (age, profession, religious, ethnic, gender orientation and sexual identity) as part of this revolution. These photos were taken between February to July in Yangon.

I also show the loss suffered by so many people as soldiers and the police cracked down on protesters. Thousands of people have been killed in acts of violence, including the abduction of family members without anyone being arrested.

Residents who could not stand the injustice fought back and retaliated against the military council.

Despite the loss and suffering, people have refused to back-down on their requests for the establishment of a federal democracy, to overthrow the military dictatorship and the demands for justice.


*Curator's note: Most of the artworks presented here have been published in international media and are widely available in the public domain. Care has been taken to minimise the use of close-ups and minimise any risk to individuals. 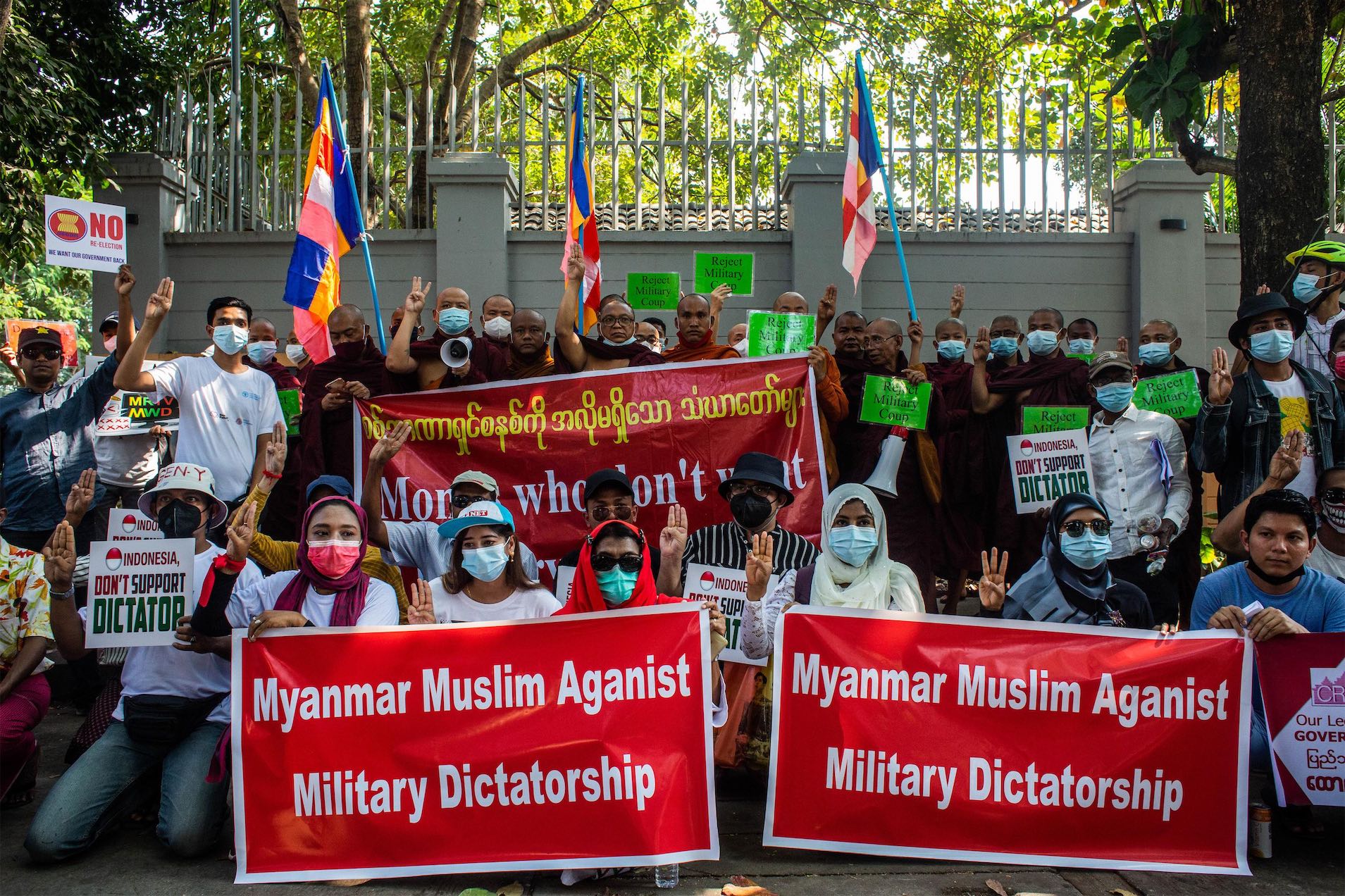 Unity brings us together regardless... 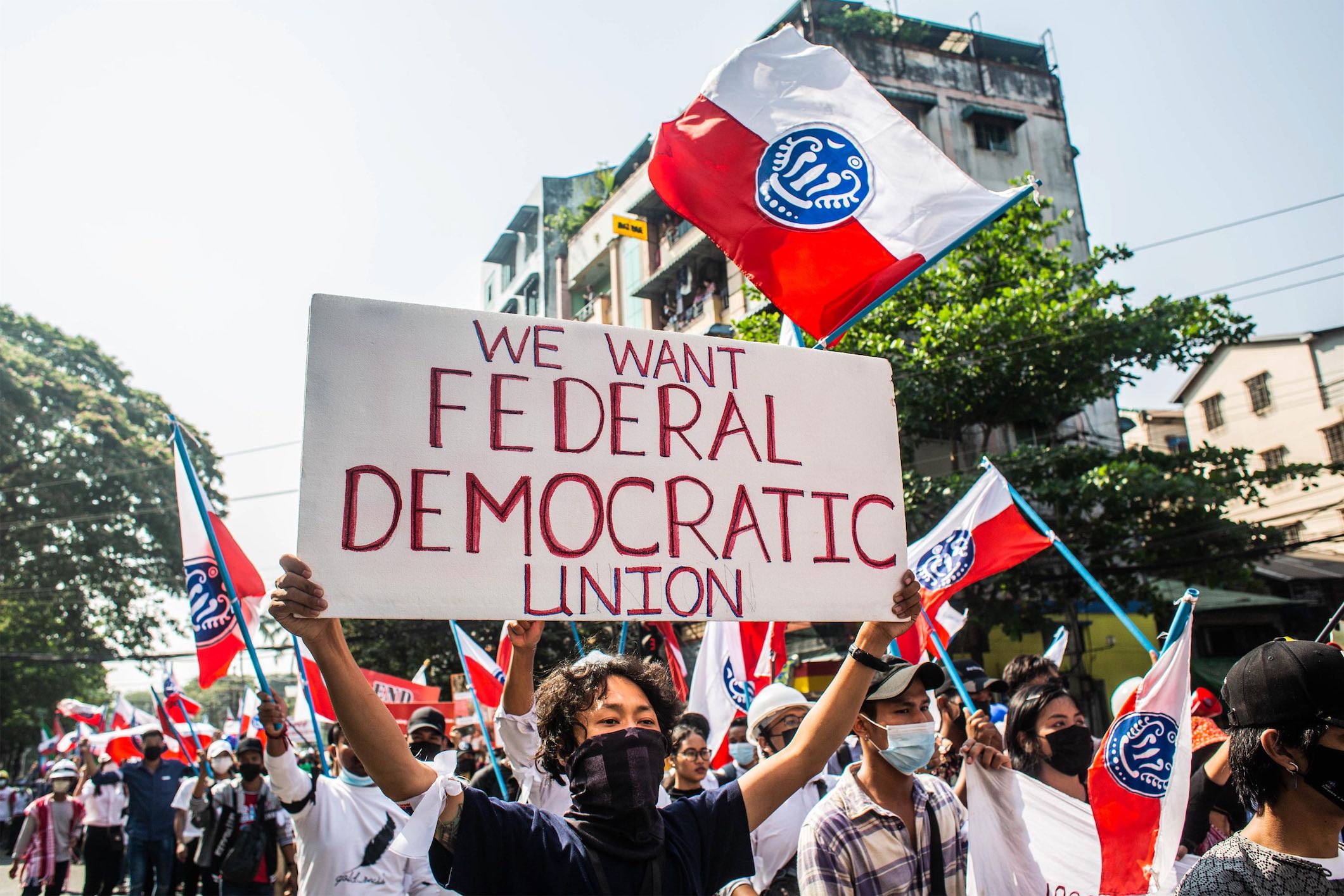 Because the vision of Democratic Union.. 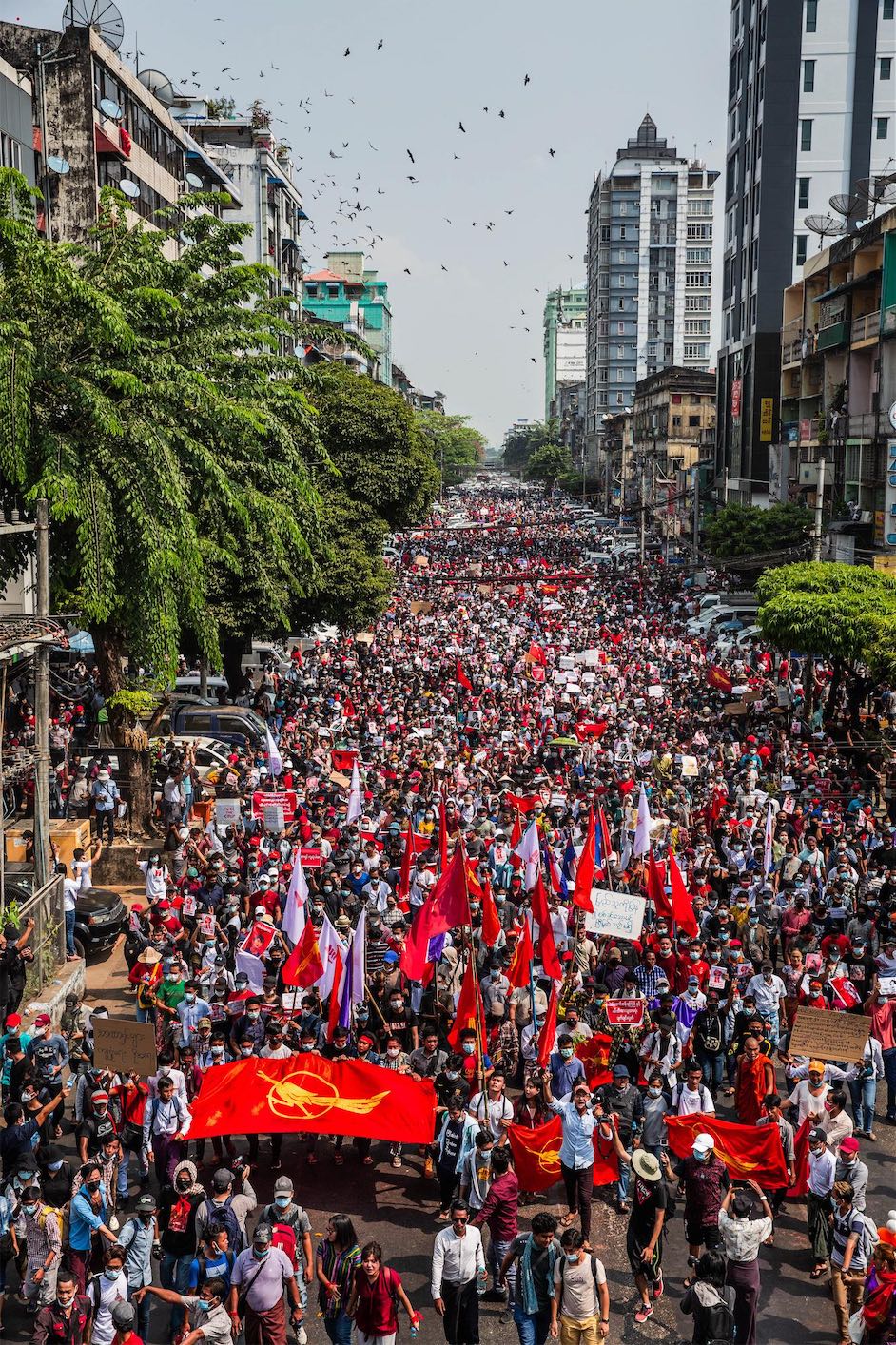 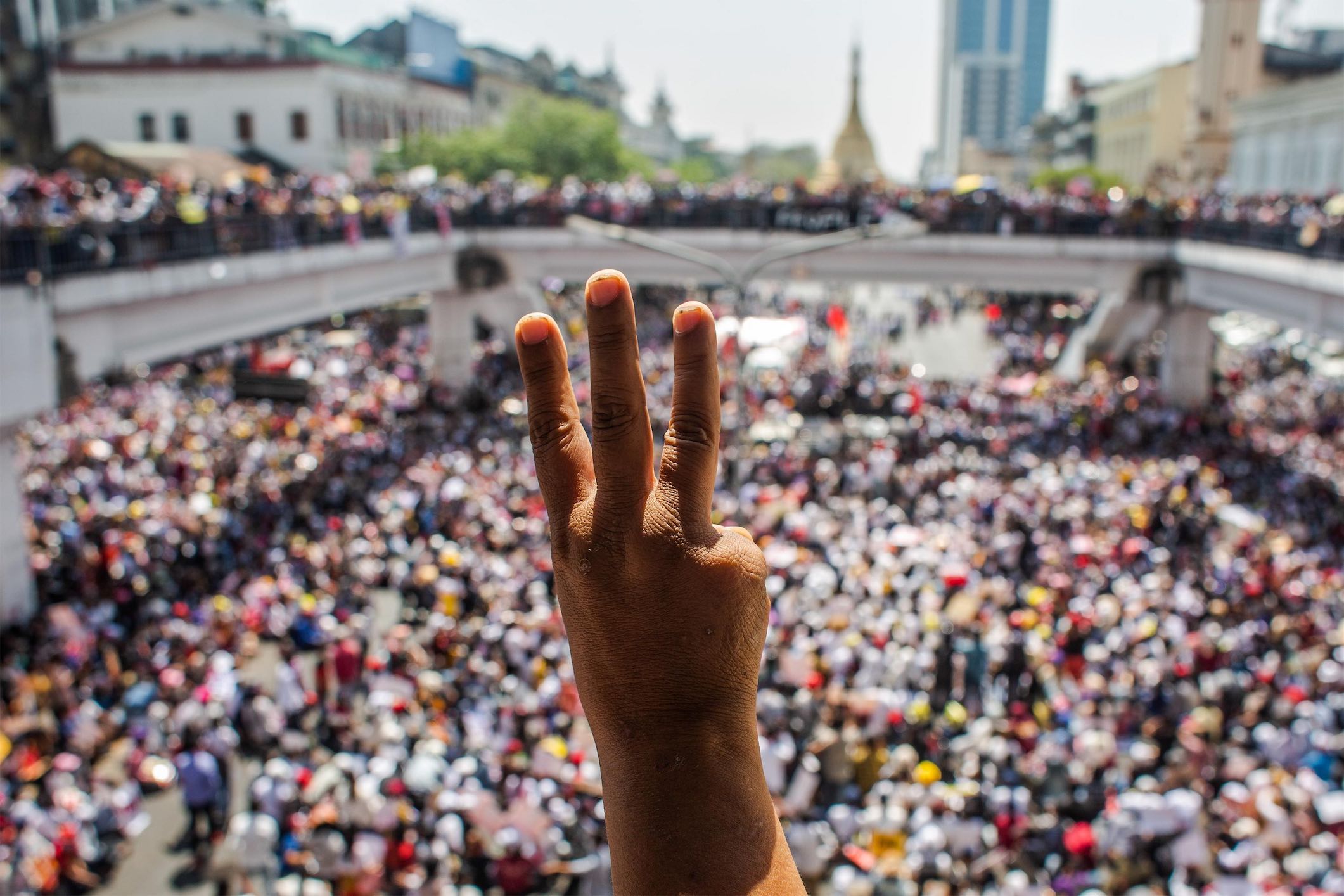 With the shared belief that Justice ... 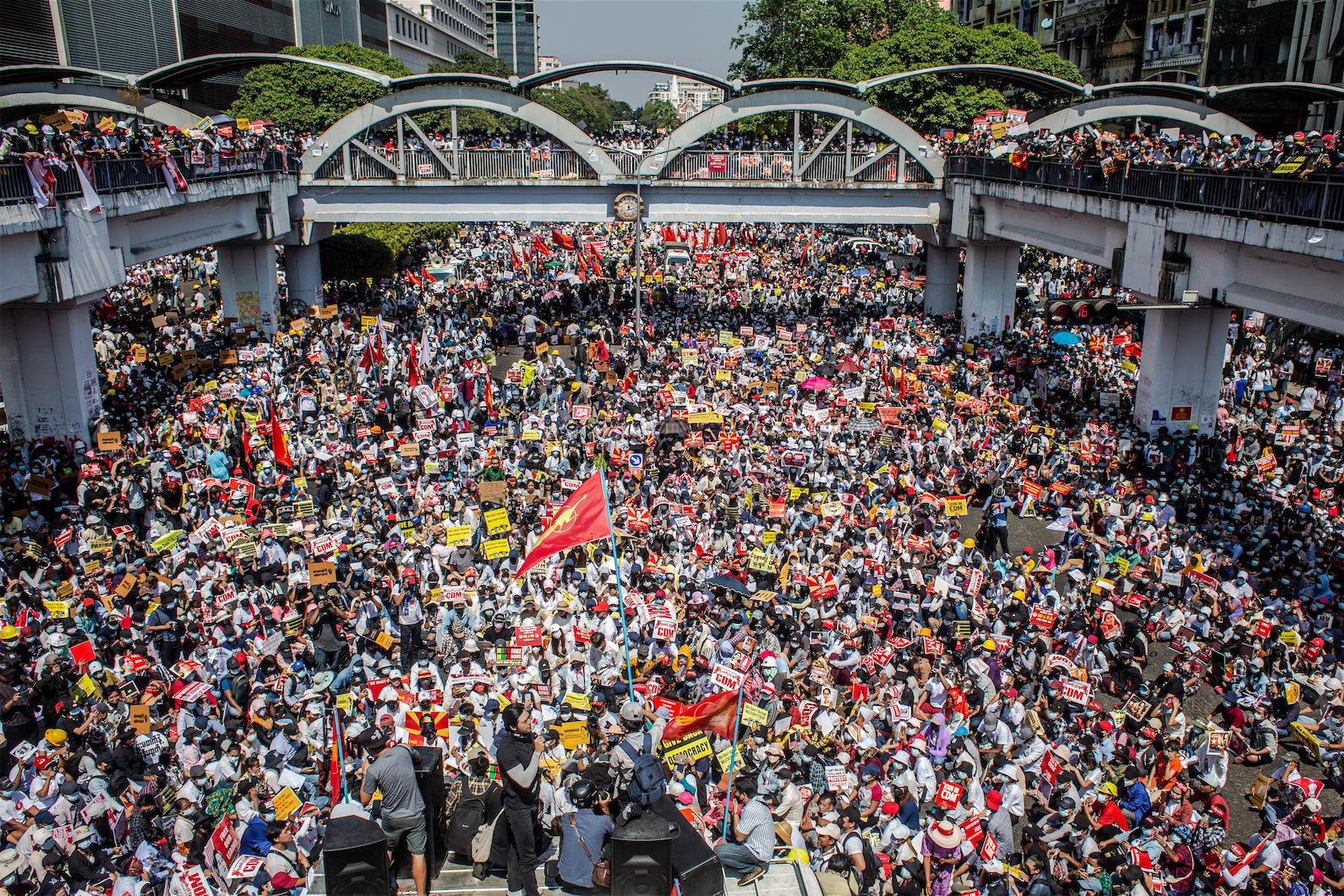 With the people on the same boat movi... 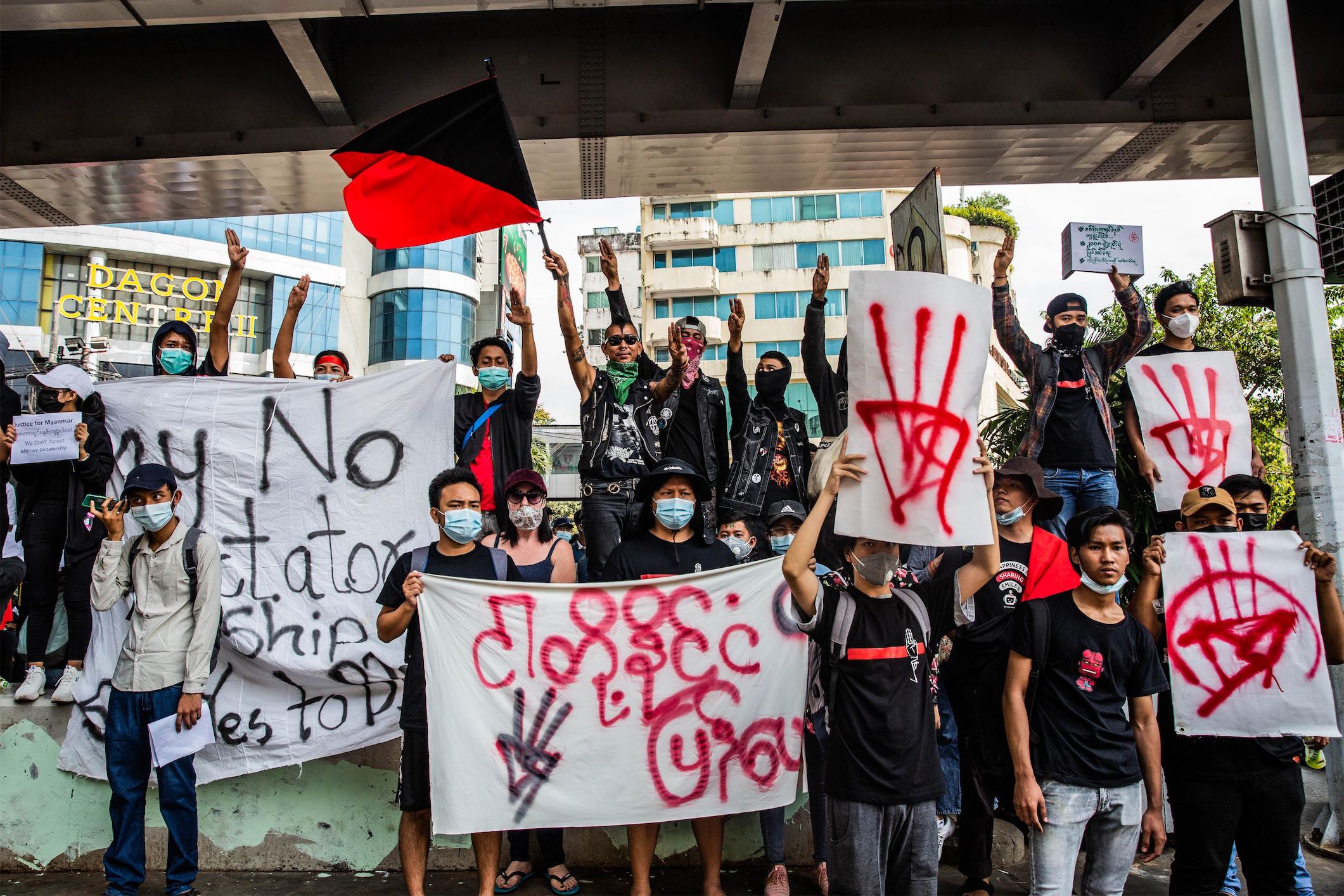 Screaming at the military regime to re.. 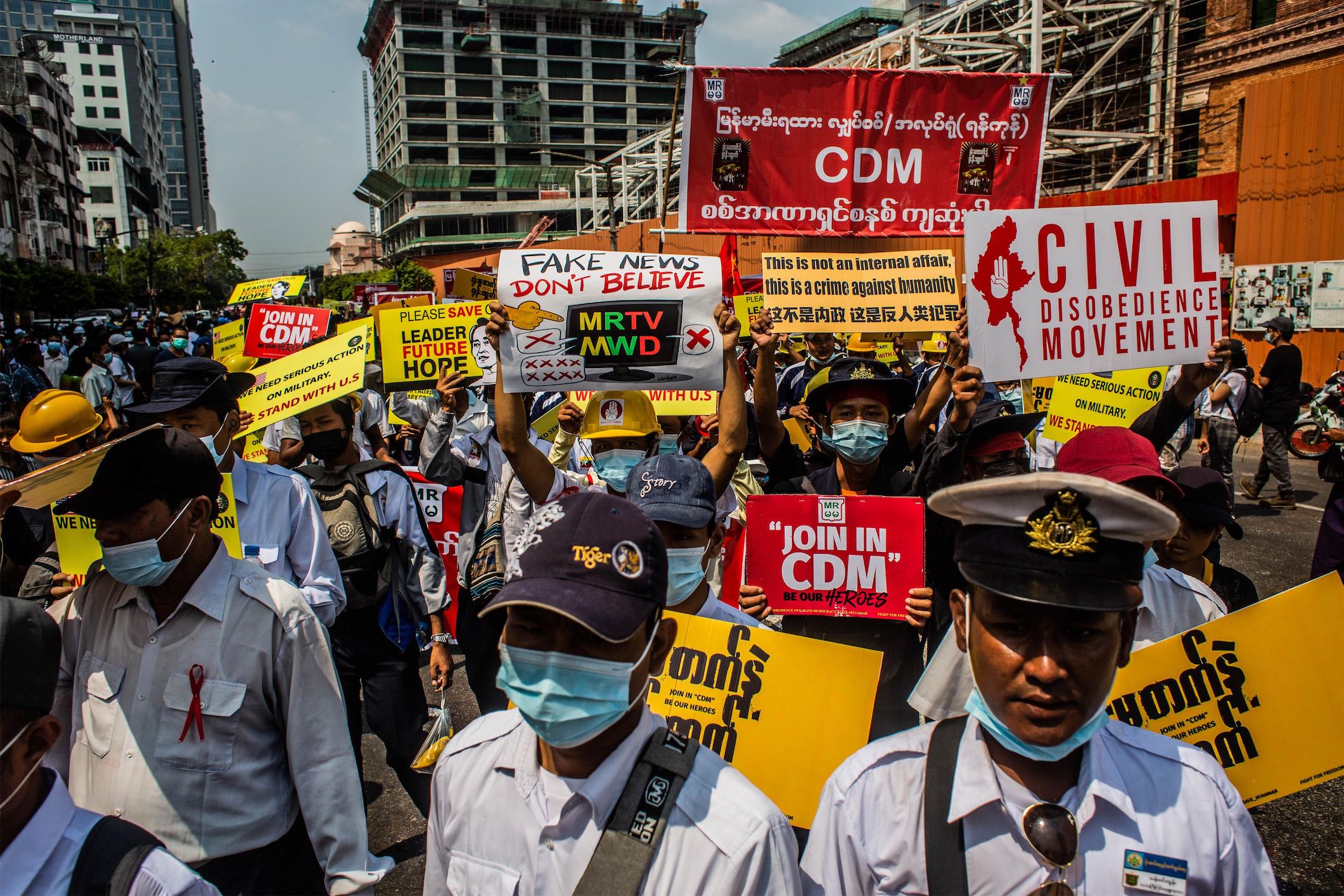 We rise up against propaganda. No ... 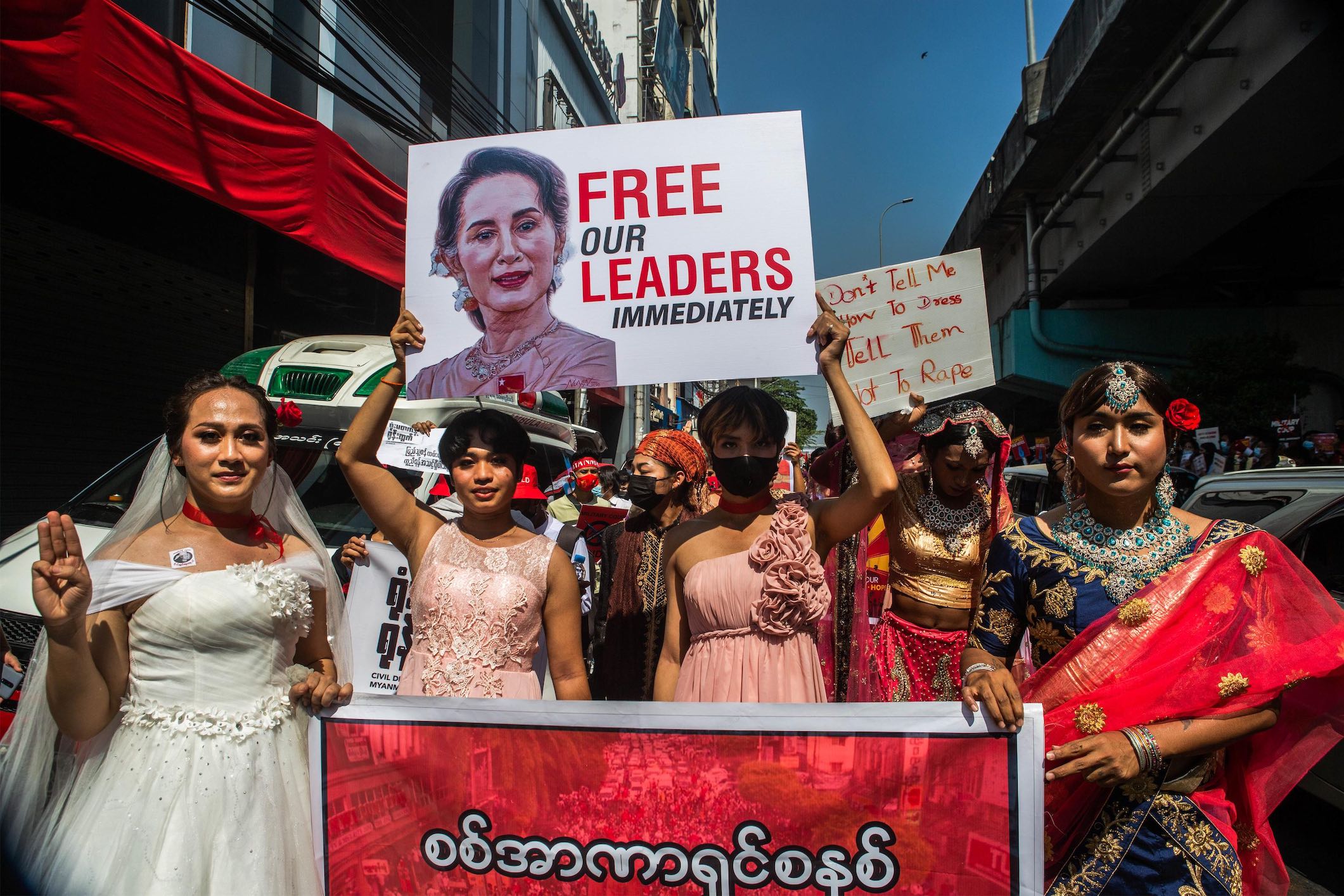 No more stereotypes, No more Prejudice.. 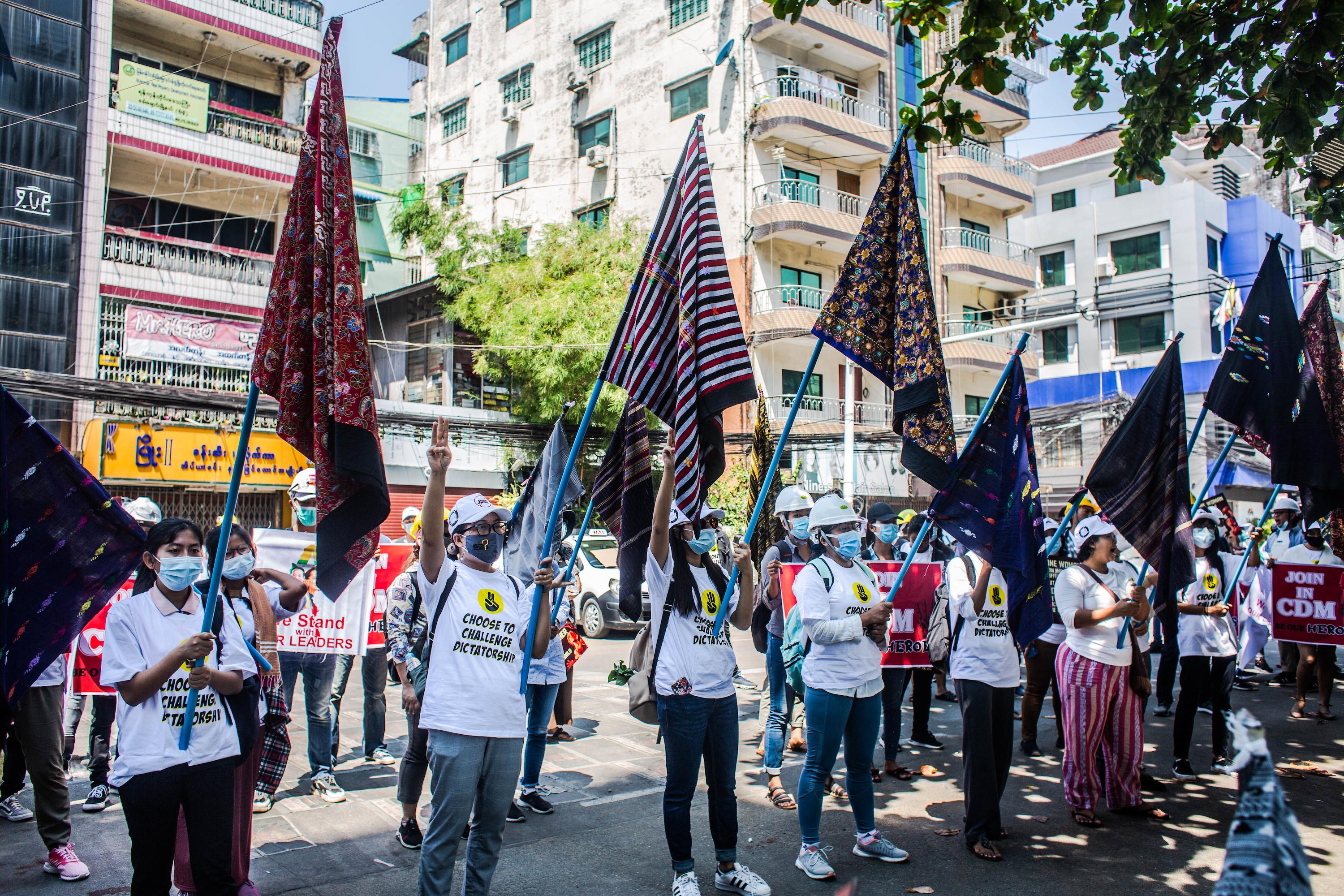 No more superstition and sexism in our.. 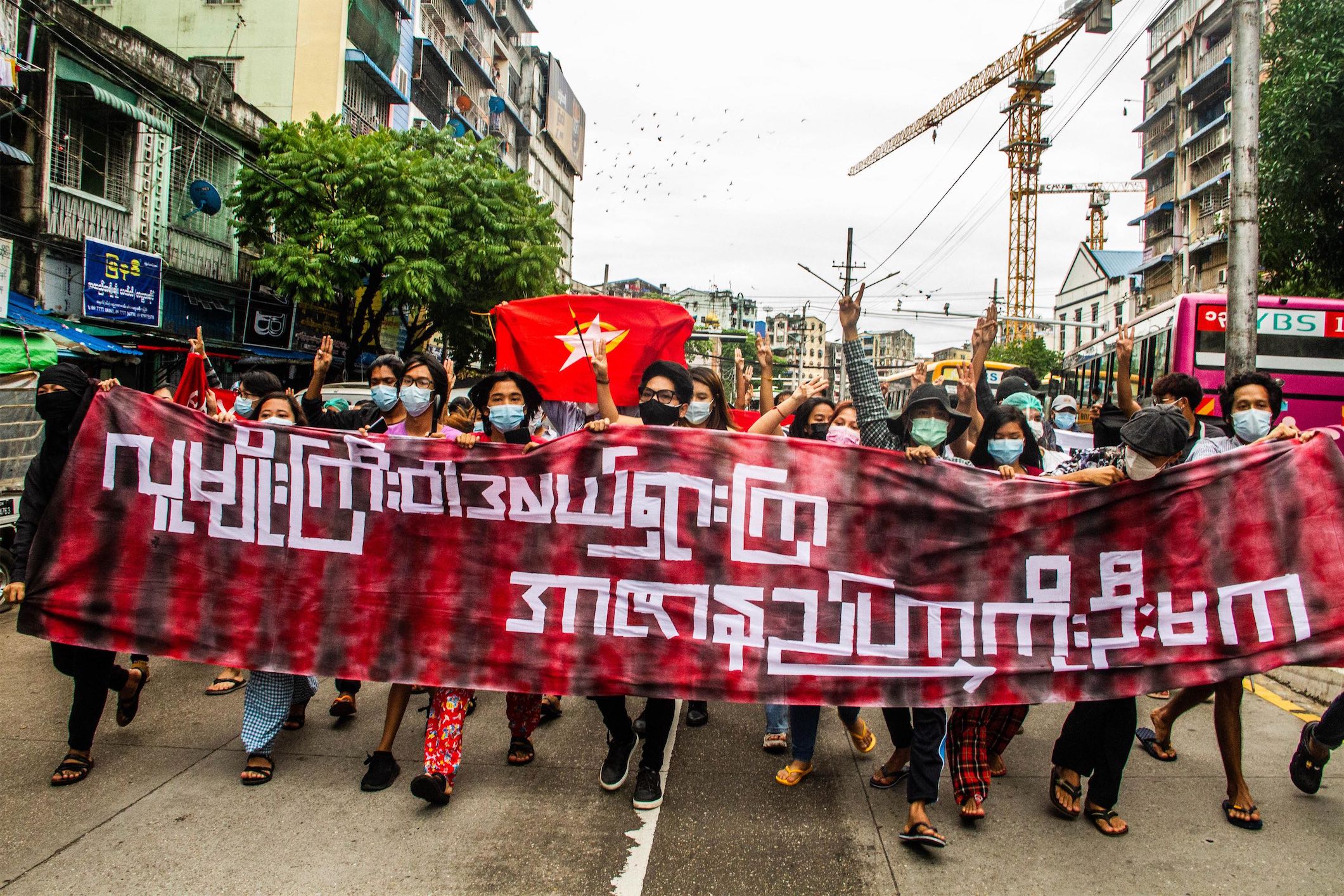 For we will rise up together against ... 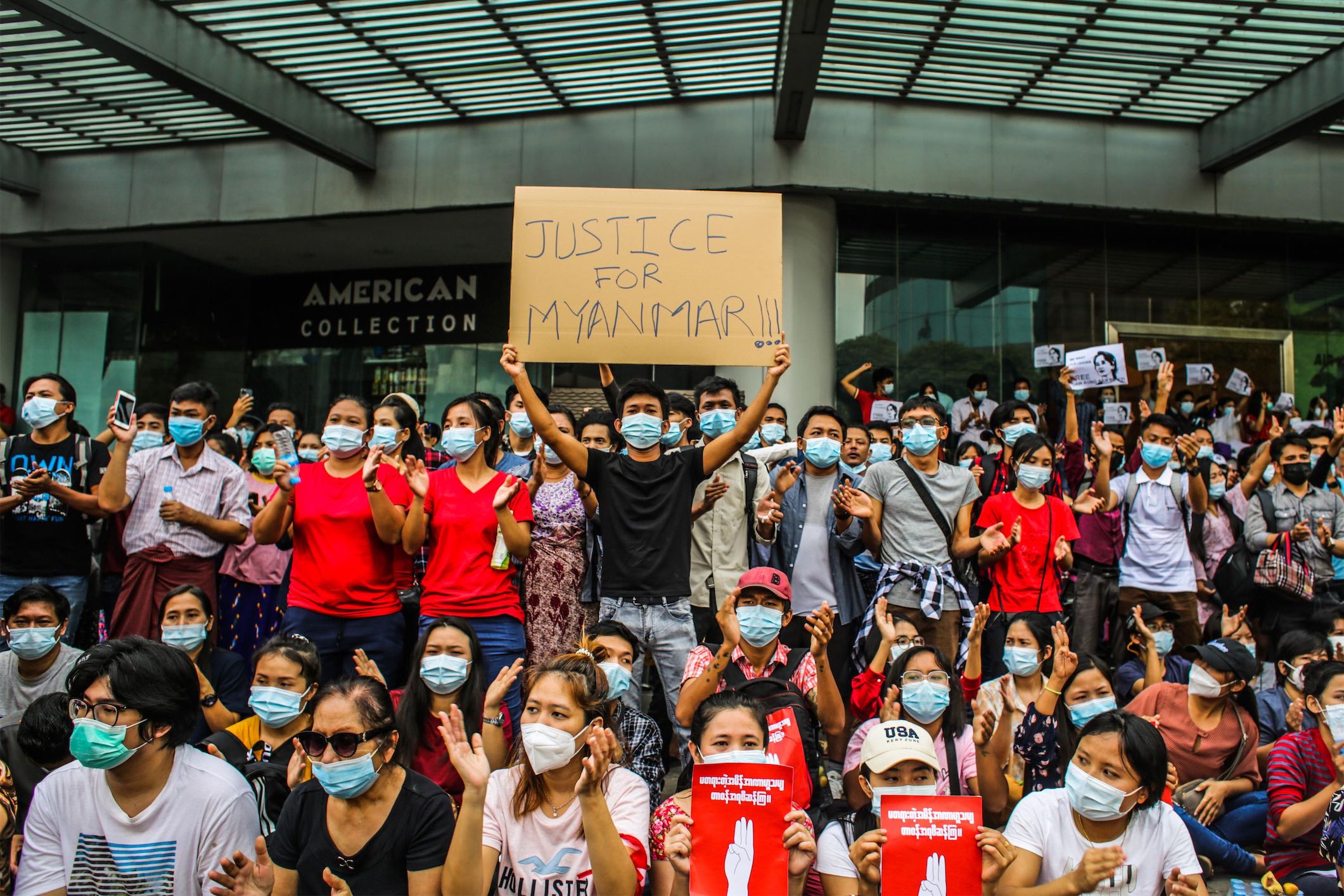 With the heart of unity, together to ... 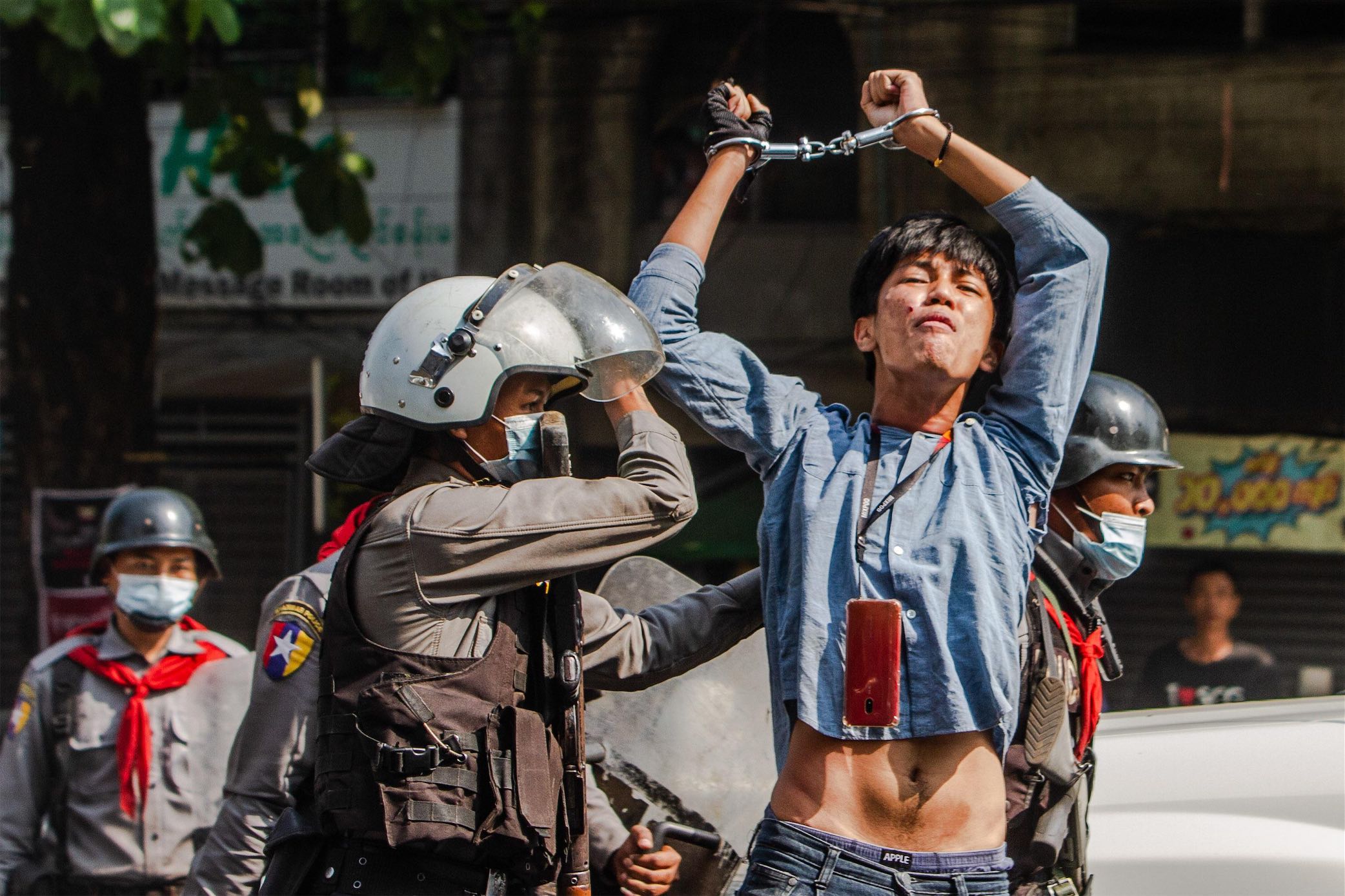 The day when the unjust happens to our.. 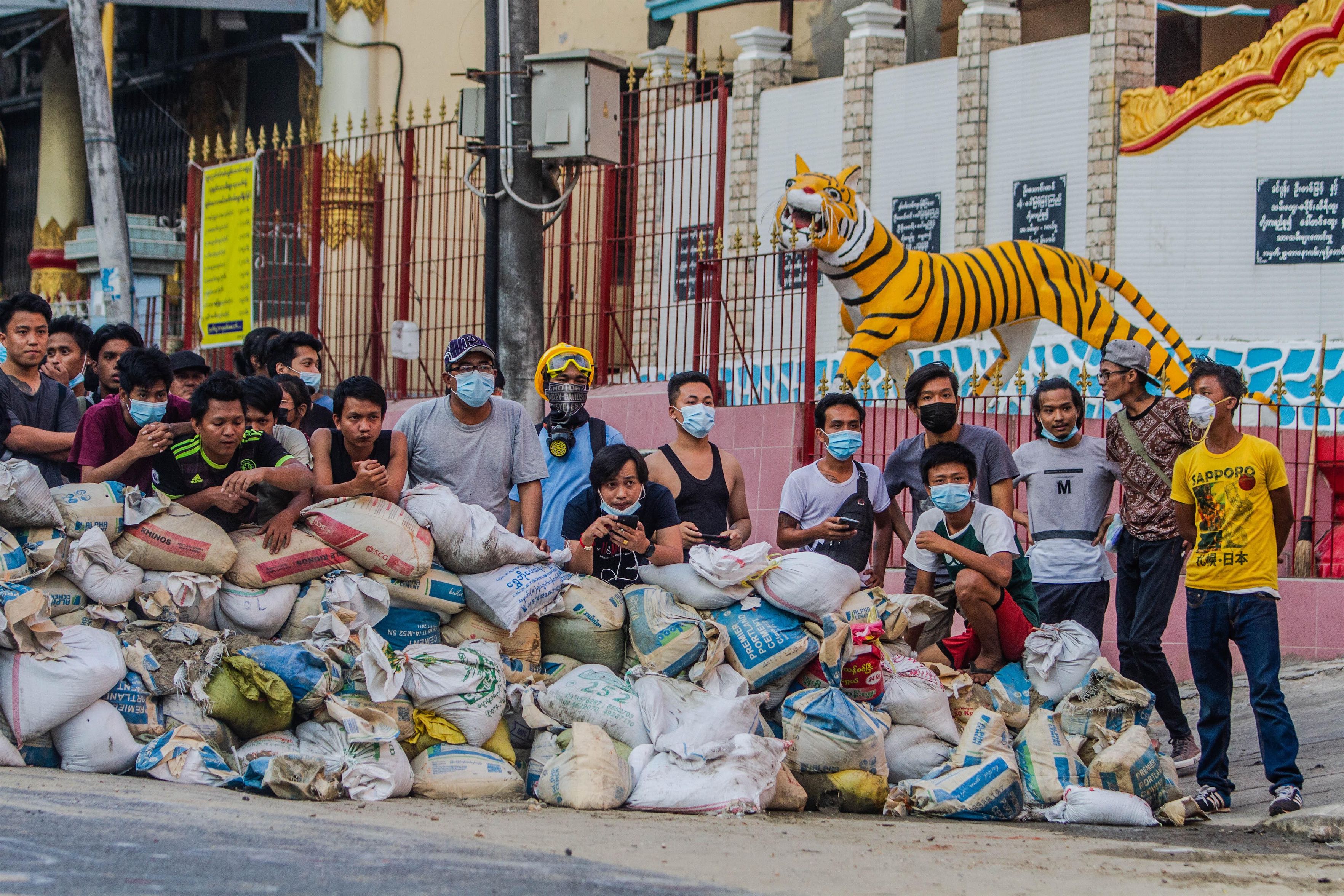 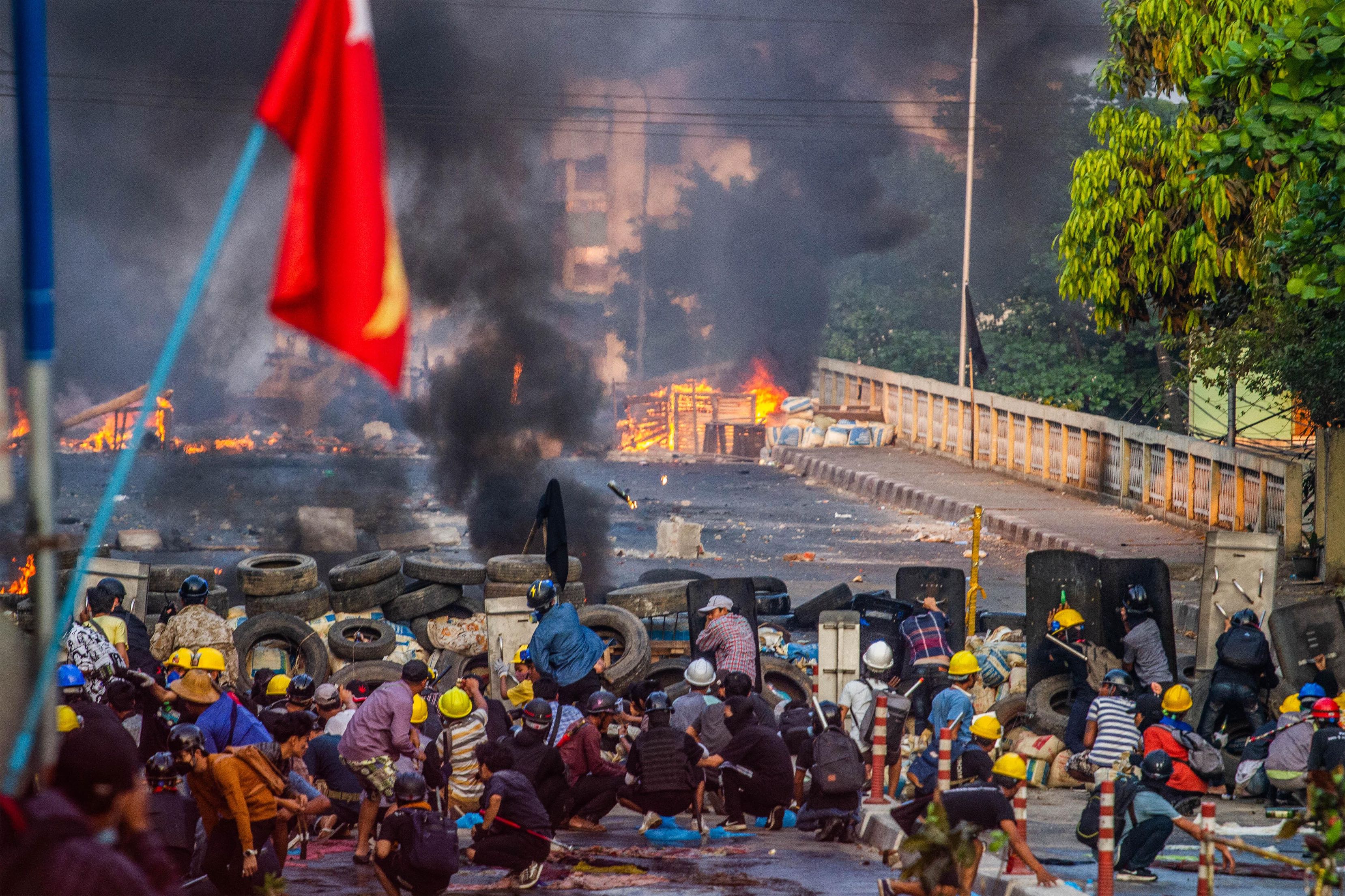 Out of resistance comes strength in n... 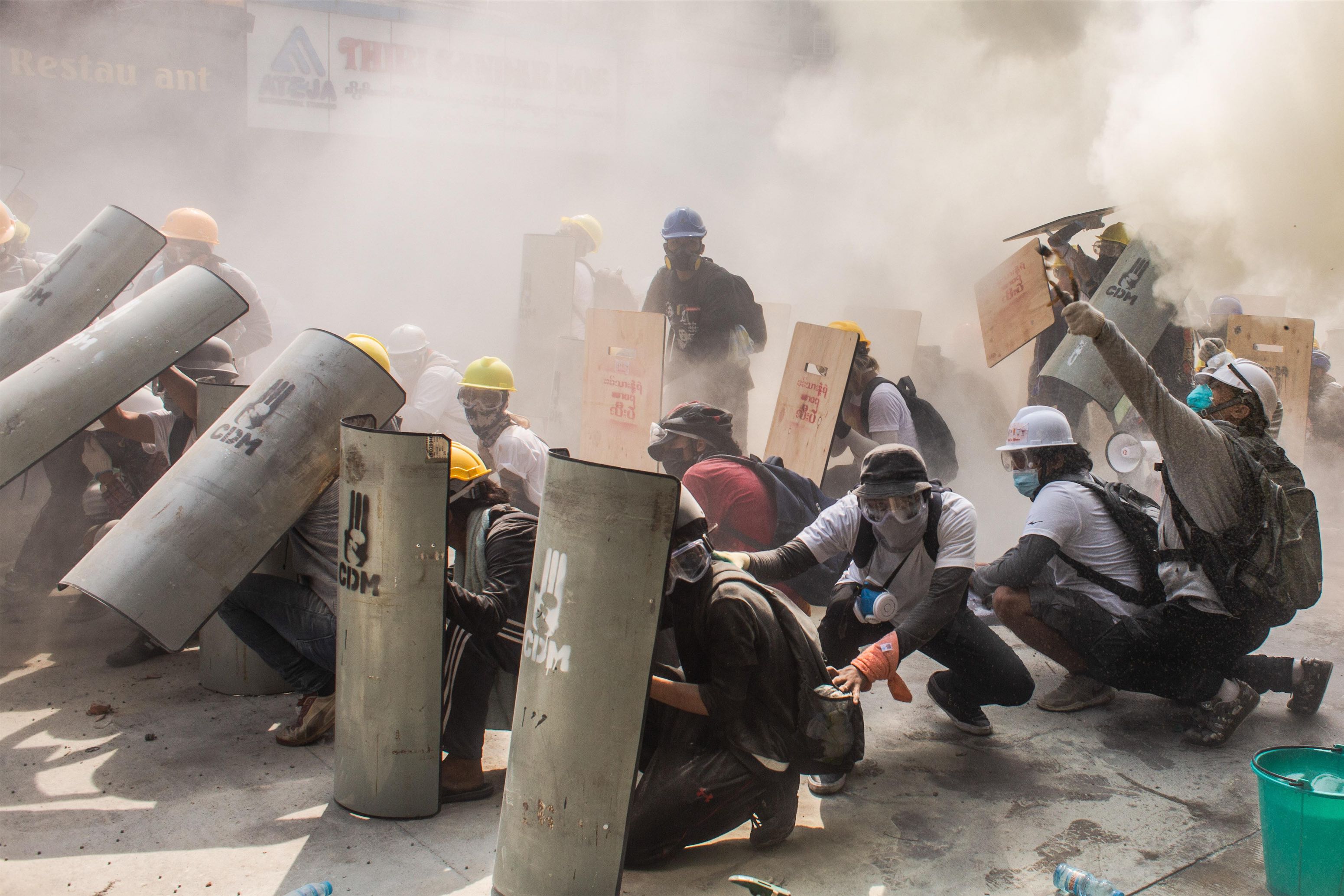 Because at the end of the day, all we... 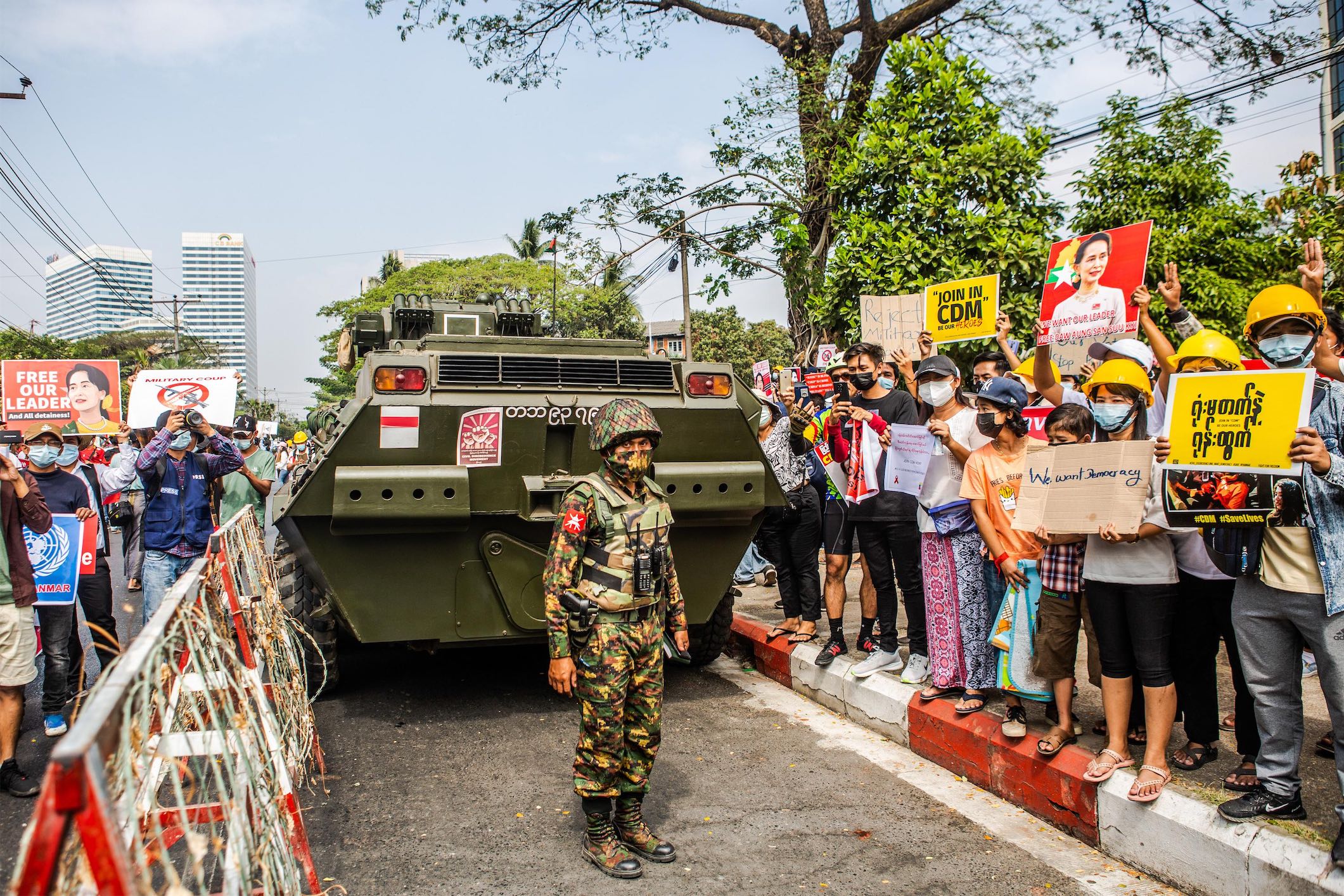 No matter how tough your armour, how... 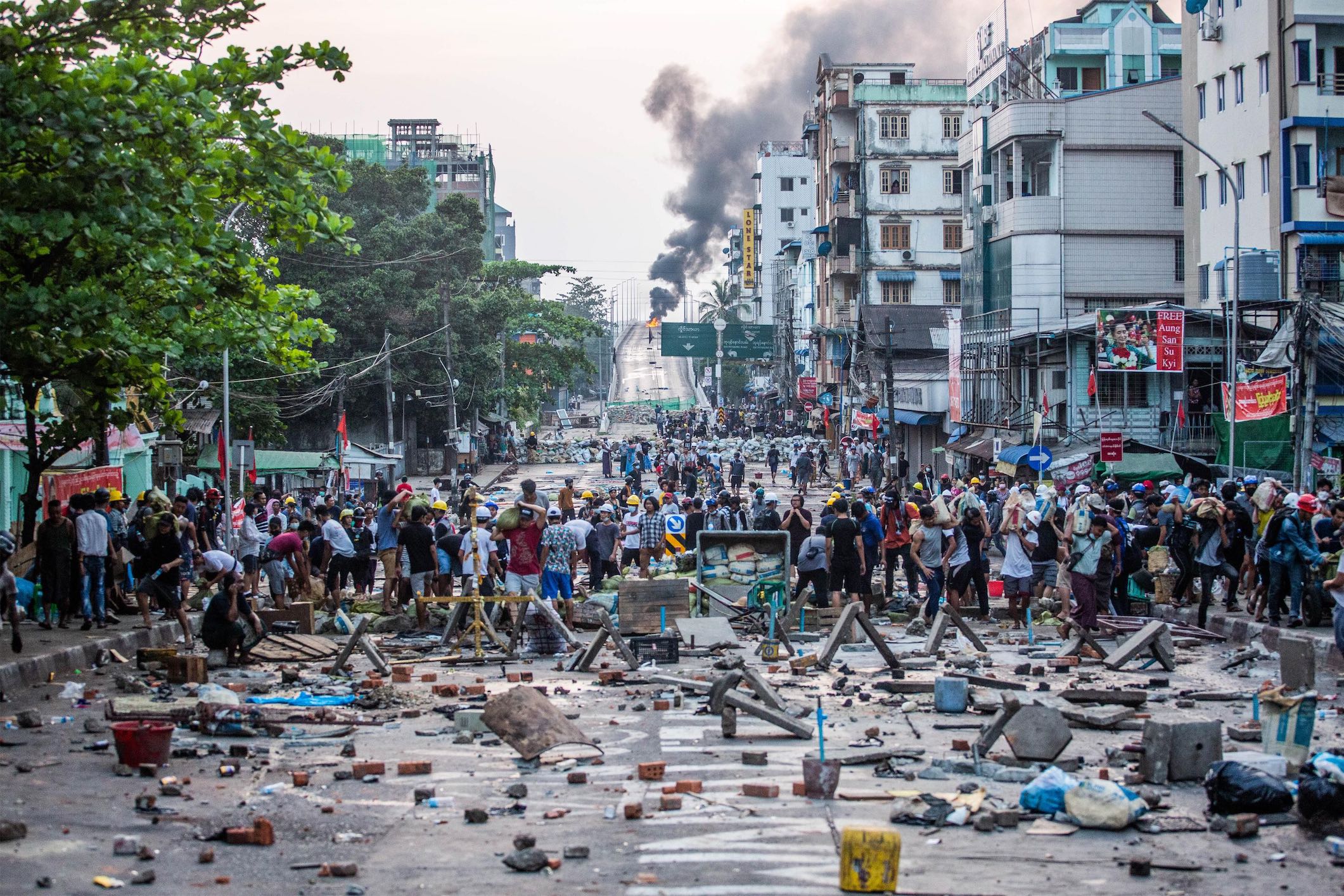 The evil shall never separate our sha...