Our Voices, Our Truths

We, the citizens of Myanmar, lived and grew up with  lack of freedom, injustice, a subordinate education system, and constant oppression by the military government for over 70 years. This all changed after the NLD came to power.

Even though after this was not fully democratic, young people experienced a degree of freedom that was not possible before. I benefited from the period of quasi-democracy, and after the military coup, I was unable to accept a life that meant living like a slave under a new military government.

This photo series shows two images. On the left, there is the  portrait of the artist, a young man training to learn how to engage in armed combat. On the right, it is the current government, personified by the artist wearing the costume of the flag, and showing its disdain for the education, livelihood, and justice needs, as well as the lack of freedom of the people in the country. The artwork aims to highlight the hope of a Myanmar citizen, the hopes of young people who sacrificed their lives for the revolution. He hopes that the best will come after the worst: To be a country governed by the truth, the voice of the youth and the voice of the people are really important and crucial. 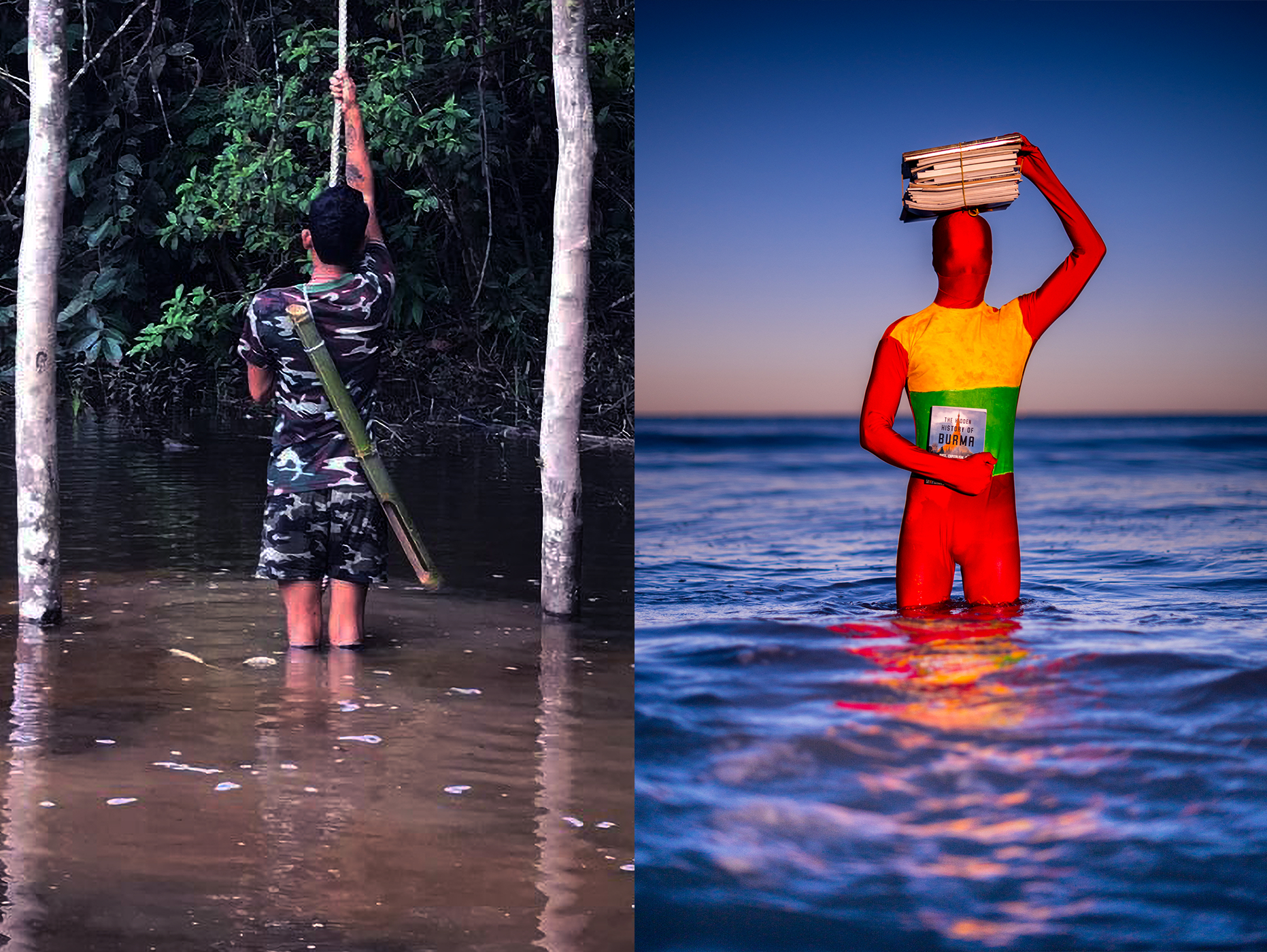 Best is yet to come - HOPE SEA 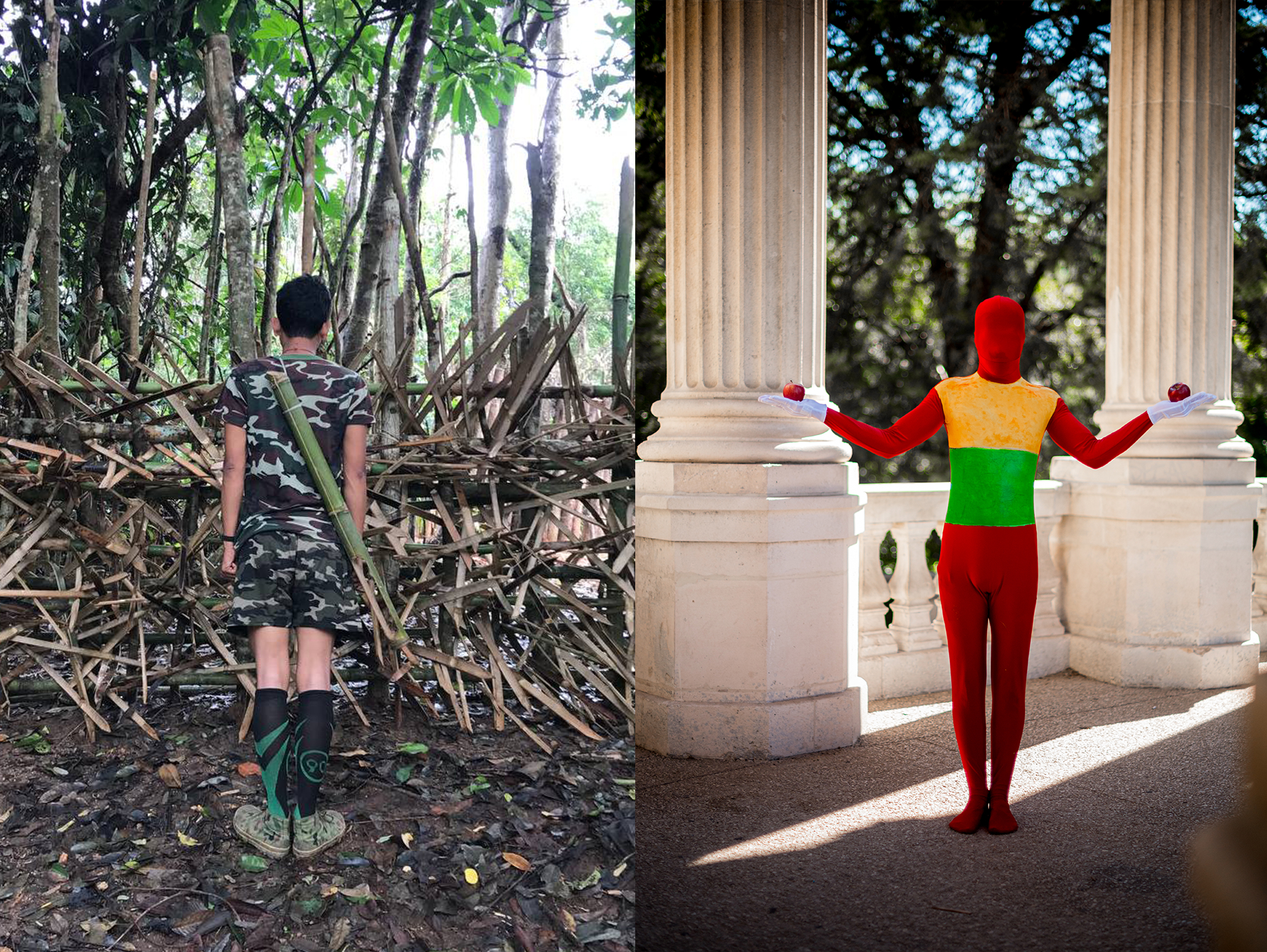 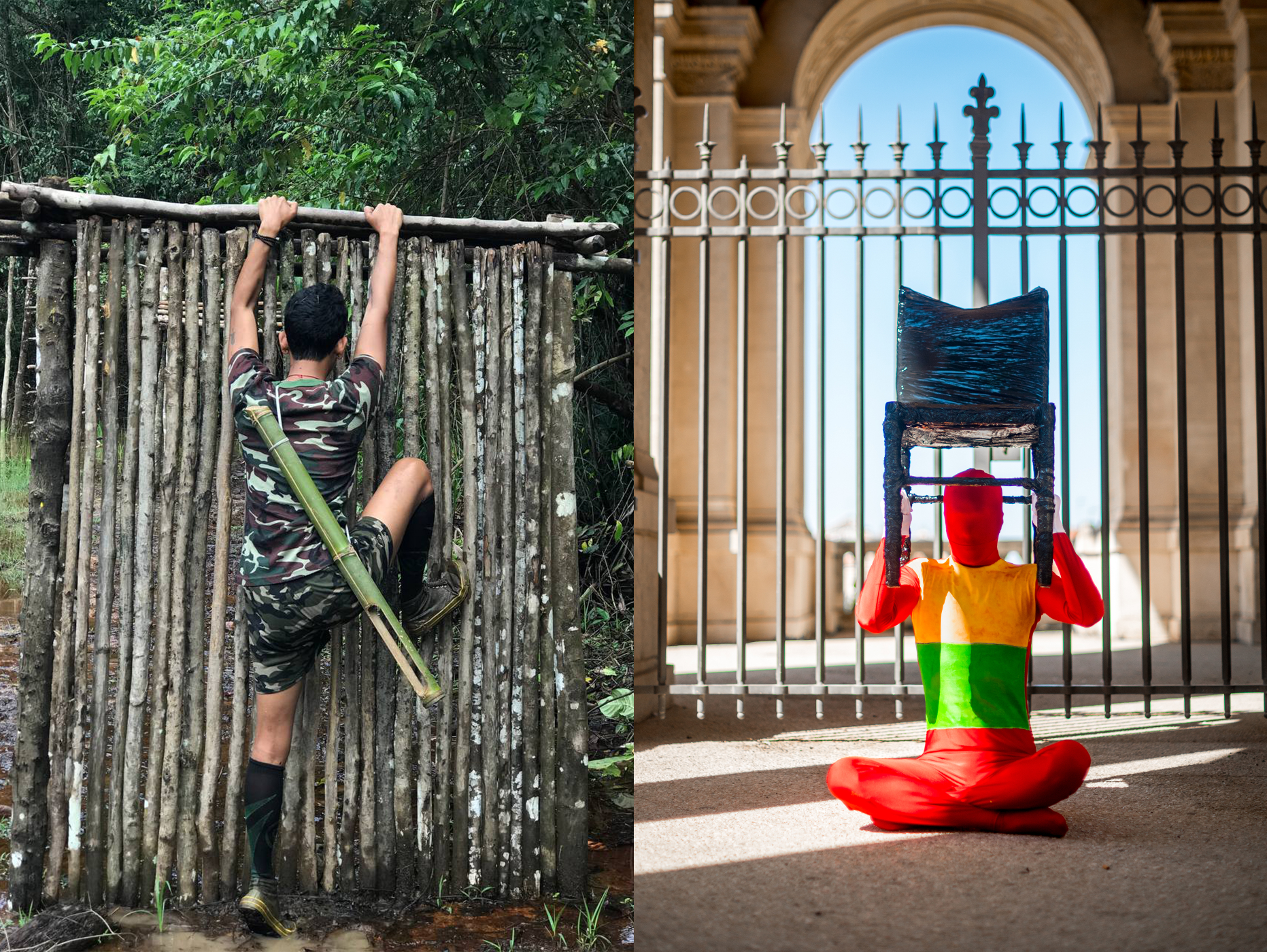 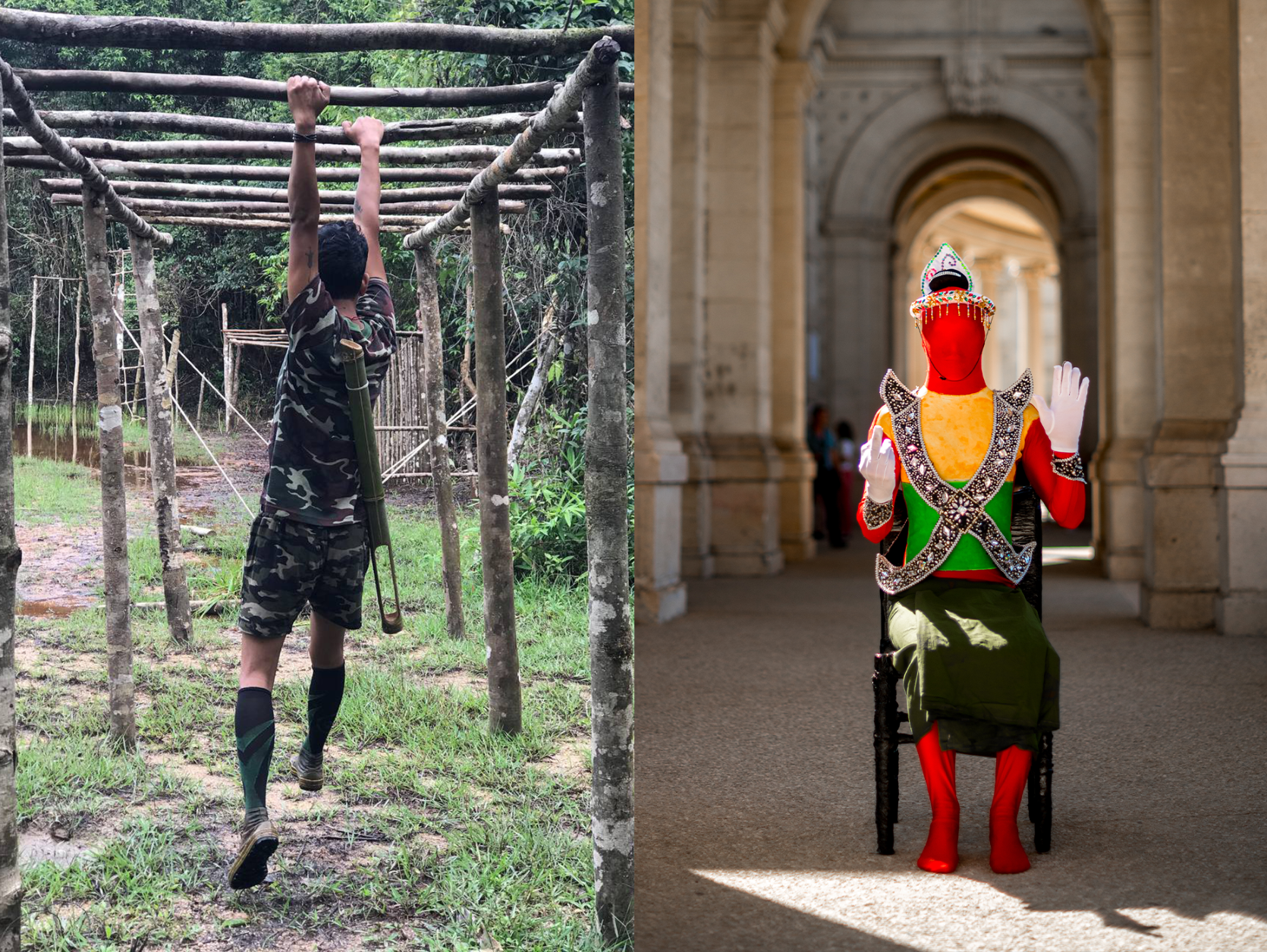 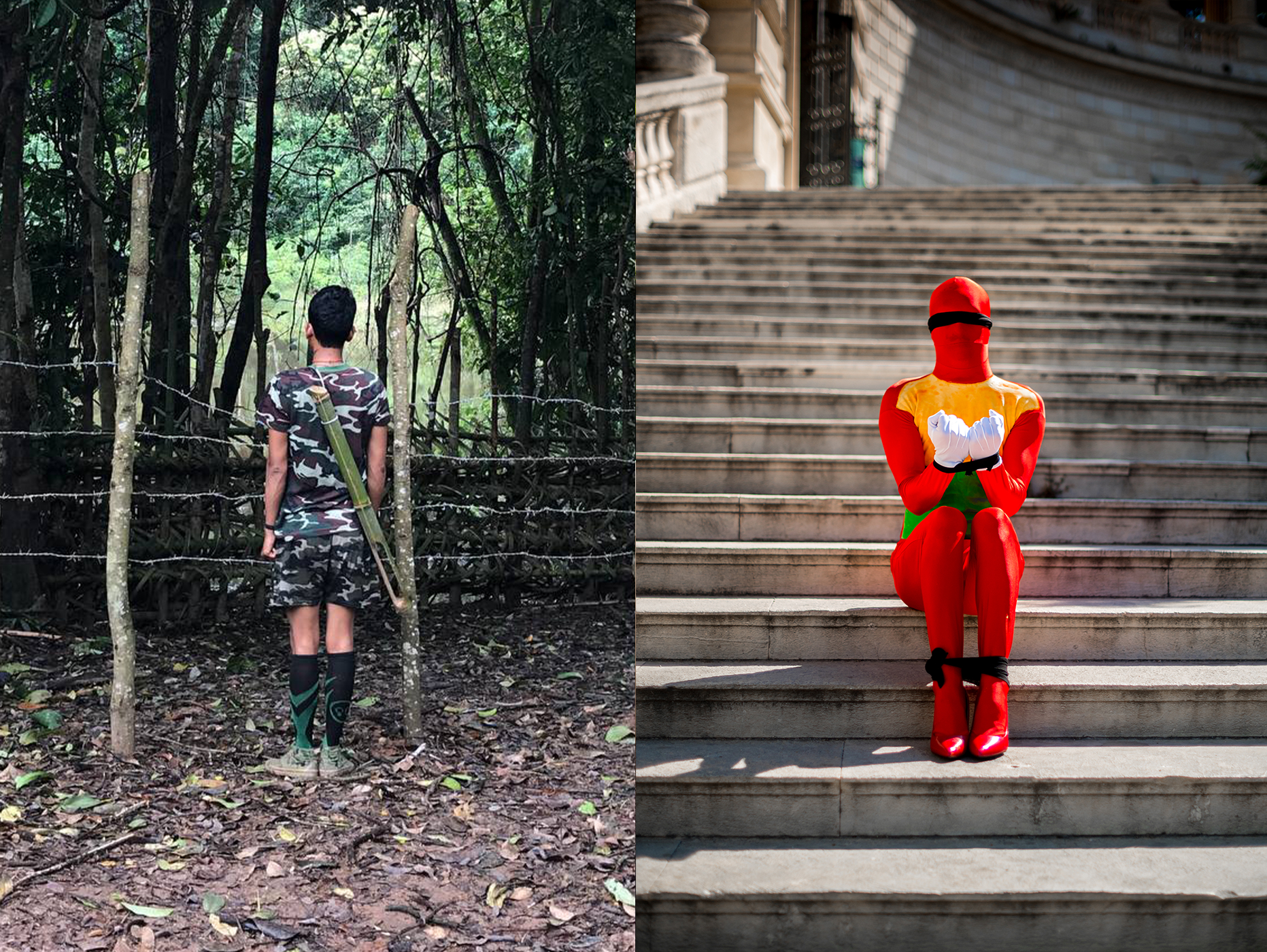